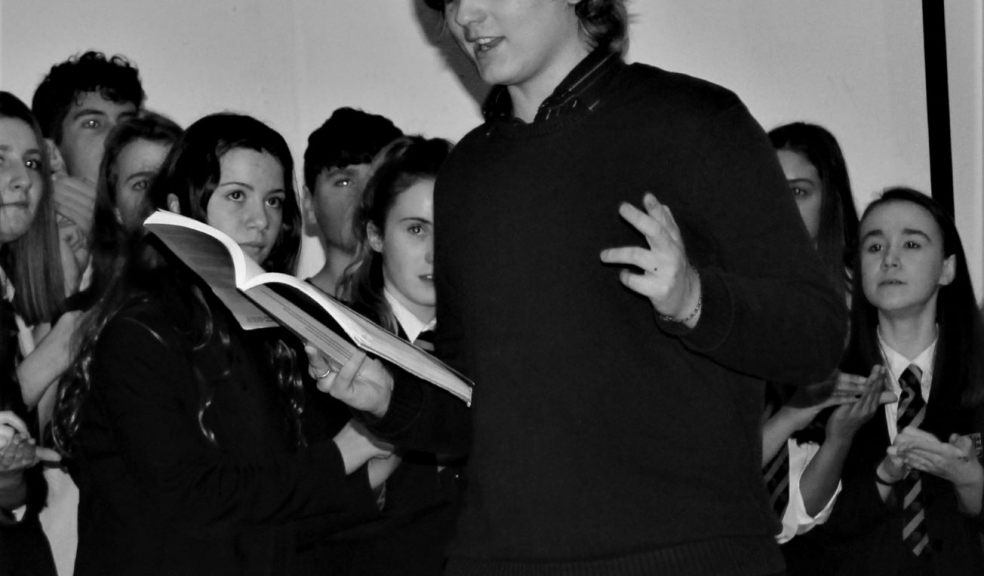 QE’s Theatre Academy is getting ready to dazzle and delight local audiences with its latest theatrical spectacular; a very special high school version of the world famous musical, Chicago.

Set in 1920’s Jazz-age Chicago the musical is based on a 1926 play of the same time, by reporter Maurine Dallas Watkins, about actual criminals she reported on.

The story plays alongside a classic soundtrack featuring showstoppers such as “All That Jazz and “Razzle Dazzle”, is a satirical take on corruption, media, fame and justice, and follow’s the exploits of Roxie Hart after she kills her boyfriend and invents a defence, manipulating everyone in her bewitching wake.

The original Broadway production opened in 1975 and ran for over 900 performances. Almost 50 years on, Chicago is not only the longest running musical in Broadway history, it remains one of the favourites.

Director and Head of Drama at QE, Vicky Evans; “This year we have a huge cast of fantastically talented performers. They have been working hard since October to bring this challenging show to life and are getting ready to wow audiences with their versatility and energy.”

With only four weeks until show-time, rehearsals are hotting up and tickets are selling fast!

Don’t miss out – get your tickets today!