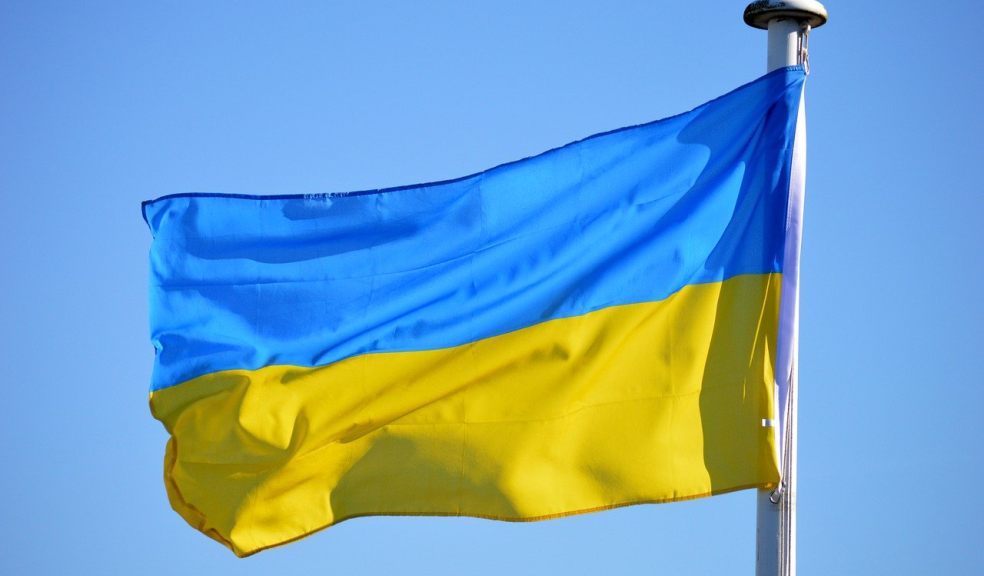 People can learn about Ukraine’s spectacular culture and language at a new University of Exeter course.

It will be led by Iryna Ilnytska, originally from Ukraine, and is designed to help people begin to communicate in Ukrainian.

Iryna, a trained opera singer, studied at Kyiv Linguistic University, Zurich University and Music Academy in Milan. A few years ago, she started organising and performing in classical concerts in Devon to introduce Ukrainian music to the county.

Iryna said: “I have cherished the idea of teaching the Ukrainian language in Devon for a few months. The Russian invasion of Ukraine has given me the impulse to start doing it sooner.

“Ukrainian is the native language of about 40 million people and the official state language of Ukraine. It is a beautiful language not only on its melodic criteria, but also on such criteria as phonetics, vocabulary, phraseology, and sentence structure.

“This course is not only about the language itself. I really want to tell people about the amazing customs and traditions in Ukraine. The course participants will learn about the unique Ukrainian grammar, the country’s history and famous events and people. It will be an absolute pleasure to teach and meet people who want to know about Ukraine, and who want to begin to learn to speak Ukrainian.”

By the end of the course, using simple sentences, the students will be able to introduce themselves and ask about somebody else’s name and talk about their holidays and family.

They will learn the Ukrainian pronouns (personal, possessive and demonstrative ‘that’), count from 1 to 1000 as well as add and subtract. They will learn about present tense, including conjugation of some irregular verbs, past imperfective and perfective tenses.

The course is open to anyone aged 18 or over and no previous knowledge of the language required.

To take part people will need a PC, laptop or tablet with camera and microphone and a stable internet connection. The course will be delivered via Zoom or Microsoft Teams.

The 10-week course in Ukrainian will be offered by the University of Exeter from October 2022. To find out more go to: https://humanities.exeter.ac.uk/flc/evening/languages/