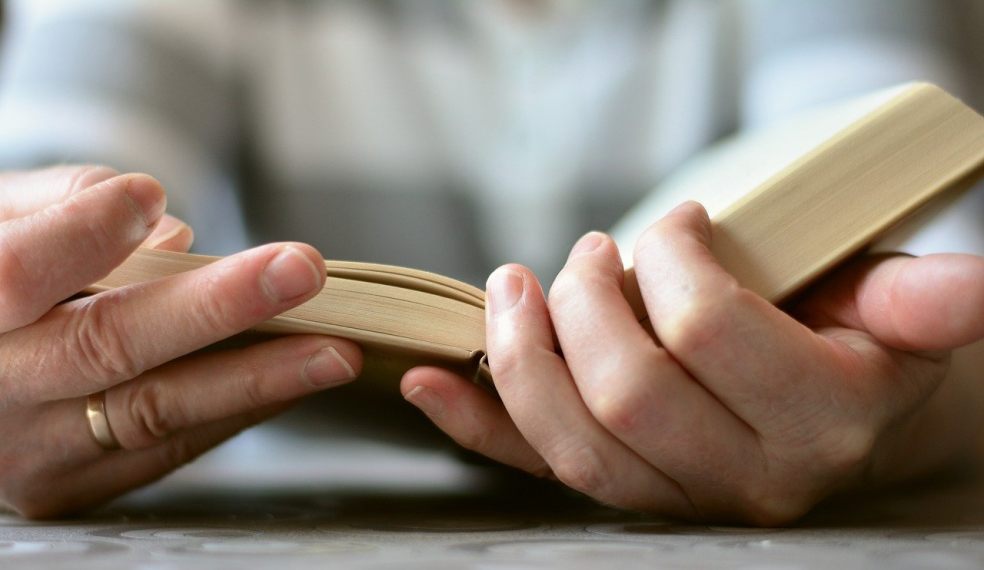 Repair Shop presenter Jay Blades is taking part in a new BBC documentary which will follow his journey as he faces up to the challenge of learning to read as an adult with charity Read Easy UK.

Jay concealed his inability to read until he was in his 30s, after he struggled to learn to read as a child. Jay is not alone - a quarter of all children in England leave primary school (1), like Blades, unable to read to the expected level. Nearly seven million adults in the UK have very poor literacy skills (2). Many are too ashamed or embarrassed to come forward and ask for help.

Not being able to read properly affects almost every aspect of day to day life – from reading signs and important letters, to voting or being able to understand basic health information. It also makes it more difficult to be able to support your own children’s learning.

In the programme Jay meets other people who are on the same journey with Read Easy – like Jacky Smith who has just started to learn to read in her 60s. Her main motivation is being able to read with her 7-year-old granddaughter and help her sister who is now partially sighted.

Jay also meets Jeff George, 31, who says, ‘‘The most important thing for me is to be able to read stories to my son who has just started school. That’s my goal. I’d also like to be able to understand more in work, and have other options career-wise for the future. Reading will open those doors for me. If I have a chance of something better I’m going to take it”.

Read Easy UK has 50 affiliated groups around the UK with over 1100 volunteers providing free one-to-one reading coaching for adults who are unable to read. Readers meet volunteer coaches twice a week to follow ‘Turning Pages’ – an adult reading programme originally developed in prisons.

According to Ginny Williams-Ellis, CEO of Read Easy UK, “Research shows that 2.4m adults in England can’t read at all, or can barely read (3). Not being able to read as an adult is excruciatingly embarrassing for most people. It generally follows years of painful humiliation at school, when failure to learn to read in the early years will have led to an inability to participate in the rest of the curriculum as they got older.

“For the vast majority this was not their choice, or their fault, and nothing to do with their intelligence. There are many different reasons why a child might not learn to read in their first years at school. For some, undiagnosed or unsupported dyslexia, or unidentified sight or hearing problems, may prevent them from learning. Others will lack the necessary learning support from parents or carers, or problems at home may make it difficult to concentrate at school.

“Phonics was not taught in most schools for many years from the 1960s and consequently many children did not learn the crucial decoding skills needed to make sense of text. It is arguable that this had an impact on literacy levels in the UK generally, but it was a particular problem for those who already faced other challenges. So, however difficult it may be, nobody should feel embarrassed to admit that they didn’t get the skills they needed when they were children.

“I would urge any adult who is unable to read properly to have the courage to come forward, like Jay, and ask for help. It really is never too late to learn.”

To find out more about learning to read as an adult with Read Easy visit www.readeasy.org.uk

Jay Blades: Learning to Read at 51 will broadcast on Wednesday 26th January at 9pm on BBC One and iPlayer.