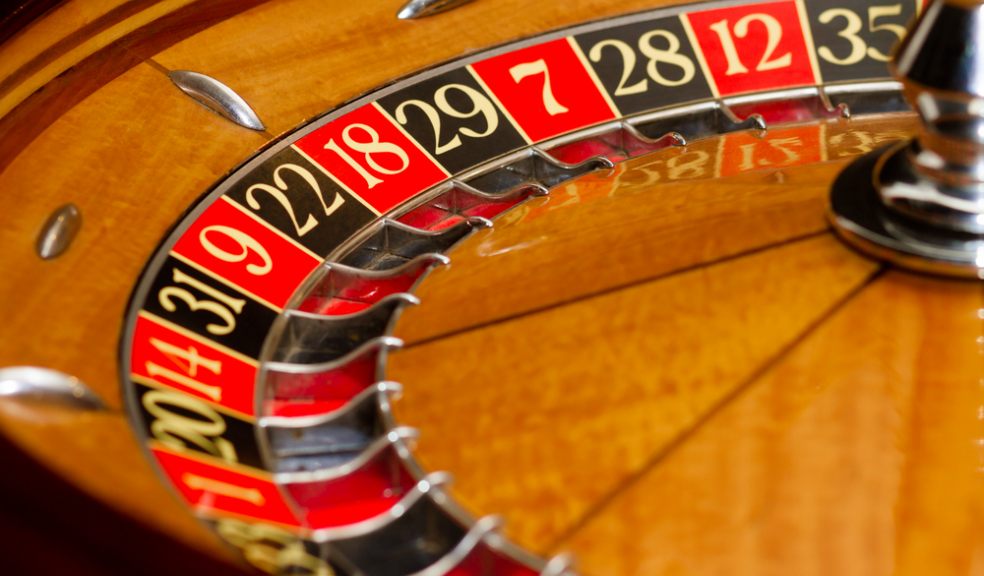 A new study led by the University of Exeter and Swansea University claims researchers have pinpointed the changes in the brain that lead gamblers to react in the same way to near-misses as they do to winning.

The research shows that near-misses are underpinned by increases in the brain’s electrical activity, particularly in the theta frequency range - known to be involved in processing win and loss outcomes.

They found that these increases in theta are linked to both how severe someone’s gambling history is and how susceptible they might be to developing a future gambling problem.

Popular slot machine games, as found in many high street betting shops, have subtle ways of telling players not just whether they have won or lost, but also whether they ‘almost won’.

One of the best understood is the so-called near-miss effect, when a losing slot machine display physically resembles a win display (such as two out of three matching symbols on the payline).

Near-misses are actually losses, but previous research has shown that they may promote continued gambling because the brain interprets them as being similar to wins.

The new research, led by Dr Natalia Lawrence of the University of Exeter and Dr Simon Dymond at Swansea University, shows that in gamblers, near-misses produce some similar increases in brain theta (4-7 Hertz) activity to wins.

Dr Lawrence, of Psychology, said: “Our findings show for the first time that gamblers have an exaggerated theta response to almost winning in brain regions related to reward processing, which could contribute to them continuing to gamble despite their losses. If replicated, these brain activity changes could help us identify those vulnerable to gambling addiction and might be a useful measure of the effectiveness of therapy for gambling related problems.”

Dr Dymond, Reader in Psychology, added: “Problem gambling is a growing social concern, and the brain and behavioural effects of ‘almost winning’ are now well documented. Advances in brain imaging techniques mean we are now able to pinpoint the precise brain regions involved in the near-miss effect and identify how they interact with people’s vulnerability to problem gambling.”

The researchers studied male gamblers and non-gamblers and exposed them to simulated slot machines presenting win, loss and near-miss outcomes. They underwent a brain scan using a technique called magnetoencephalography (MEG), which measures both the timing and location of brain responses to different gambling outcomes.

It emerged that theta activity increased in response to near-misses relative to other losses in brain regions such as insula and orbitofrontal cortex (OFC), which was linked to gambling severity.
The research builds on previous work by Luke Clark and Henry Chase from Cambridge who argued that these near-misses promote continued gambling.

Dr Dymond added: “It is important to point out that this study does not show that brain responses to near misses cause gambling problems; that vulnerability to gambling problems can be predicted by theta changes or that the present findings apply to everyone as only males with some gambling experience were included in the study.

“We can, however, conclude that brain responses to near-misses resemble those to actual wins; that brain responses to near-misses are associated with increased theta activity in gamblers and that gamblers’ level of reported gambling severity and susceptibility to thoughts about gambling predicted activity in brain regions are responsible for the near-miss effect.”