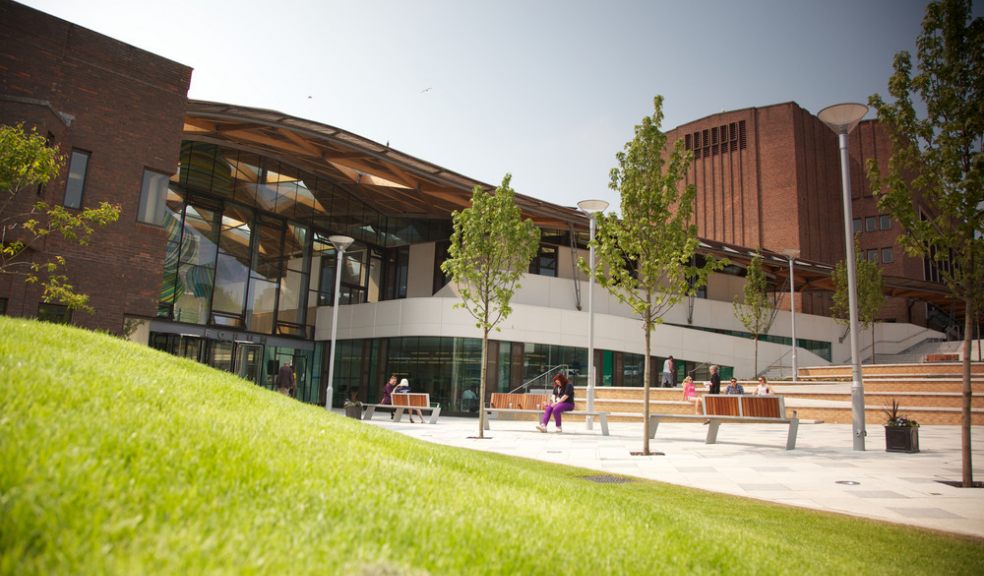 The One Planet MBA, offered exclusively by the University of Exeter Business School, has come third in the world in the Global Green MBA Survey, announced today (September 23). It also scooped first place in the UK as well as coming top in the global rankings for ‘smaller’ programmes.

Undertaken by Corporate Knights, this inaugural Global Green MBA survey is the definitive annual list that examines how universities around the world are faring at integrating sustainability into the academic experience.

The survey, which had focused on Canadian schools over the past decade, was expanded internationally this year to encompass MBA programmes from 17 countries. Participating schools were assessed in the areas of institutional support, student initiatives and coursework.

Professor Malcolm Kirkup, who has directed the One Planet MBA since its launch in 2010, said:  “Corporate Knights should be commended for their continuing work in publicising those Business Schools which are leading the integration of sustainability into their MBAs.  We are delighted to have been ranked so highly, and we attribute this largely to our unique collaboration with WWF International and an uncompromising curriculum that focuses on the responsible management of natural, social and financial capital.”

Malcolm hands over the reins of the One Planet MBA to Professor Nicolas Forsans in December 2013.  Nicolas added:  “We are delighted that the One Planet MBA has been recognised as being one of the best in the world in this area. We focus on preparing business leaders for the demands of global business in a resource-constrained world, by giving them the right management skills appropriate for every situation, in addition to an appreciation of how to operate in a sustainable way. I was particularly pleased that our concentration on providing relevant, practical and applied project work for the students resulted in us leading the field for the coursework element of the rankings.”

The survey rankings also revealed some interesting international trends. Although Canadian schools made up three of the top five programmes, the results grew more diverse further down the list. The United States had 11 programmes in the top 30, followed by Britain with three. France and Australia each had two programmes. There were also two schools based in Asia in the rankings.

“The findings suggest that MBA programmes are experimenting with different approaches to sustainability education,” says Global Green MBA project director Jeremy Runnalls. From programmes embracing an integrated management approach to MBA programmes dedicated entirely to sustainability, there has never been more choice for today’s prospective business students, Runnalls noted. “We found that there was a remarkable amount of innovation happening around the world, and expect this to accelerate.”

The survey and analysis of the 2013 Global Green MBA Survey are detailed at www.corporateknights.com/greenmba