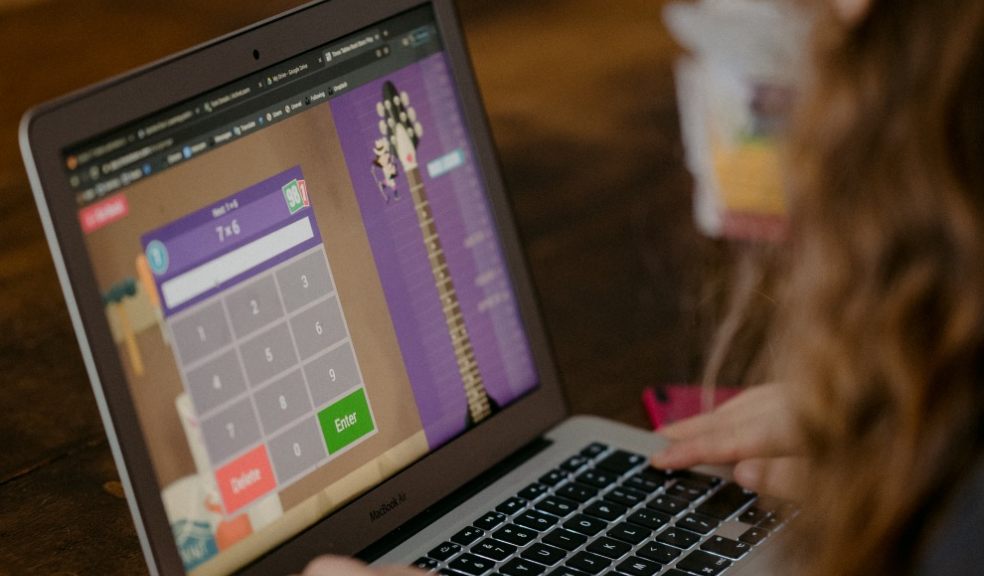 The transition from face-to-face tutoring to online has gone about as smoothly as the online tutoring itself has been going. To be perfectly honest this is a bit of an overstatement. In actual fact, the move has been ok. I found a website which allows me to upload documents that we can collaboratively annotate and also video call; no more driving across town at busy times to rush to my next lesson; and obviously now I can teach whilst wearing my pyjama bottoms (or in my case, joggers). Yet there is always a hitch. At least once a week there will be some sort of problem. One of the parents will have trouble logging in; someone’s internet connection decides to play up at a vital moment; or the best yet, the complete malfunction of the website, which I’m having to diagnose through my 9 year-old student explaining to me what they can see on the screen. As the old adage goes, technology is great until it goes wrong.

But is the technology that great? One of my student’s parents is a lecturer at the university. They are having to draw out plans for online lectures and seminars and he was telling me of his concern about whether the technology is even up to supporting that many students at one time. In terms of lectures, there isn't a massive issue as these can just be prerecorded but for some of the larger seminars, this may prove an issue. I’m just happy that I am not teaching in a school anymore…

When I asked a teaching friend of mine how it has been going, she just replied with a Youtube video called ‘Quarantine Maths Class Disaster’, which pretty much explains it all. If you haven't seen the video, a teacher recreates the difficulties of communicating through video call with a group of students who aren't exactly the most keen pupils, let's put it that way. But even with the most focussed children, the medium is disruptive. And that’s when it works. We are a long way from the kind of sleek user integrated technologies enigmatic of Minority Report, a film which depicts life that is so seamlessly pervaded by technology. Where technology is so intuitive that it functions without us even knowing - the lit up work surfaces on which things can be moved around so effortlessly; files opened and expanded to fill the screen in an instant before being moved and replaced almost as quickly as they appeared. Not once did you see a buffer wheel. Or a stutter of uncertainty and a scratch of the head as you have to remind yourself where to click to open up that thing that let you use that tool to do the other thing that you wanted to do. Not once did one of the characters just stop and say, “My screen is big.” “What do you mean your screen is big?” “I don’t know it is just big.” “Well how big?” “Like massive. Like half of the letter ‘a’ is filling the whole screen.”

But like I said, it hasn't been all bad; there have been benefits. The technology has enabled some handy things and lessons have started to slip into a bit of a routine. The main question at the minute is actually how to tap into what is likely to become an ever increasing demand, given that the quarantine is likely to continue for quite some time. My latest venture: quizzes with groups of children whose attempts at meeting up on Video Chat have failed due to the fact that they are 9 years old and so aren't really capable of sustaining conversation. It has been working out pretty well and they have enjoyed having an activity that they can collectively focus on. Technical problems so far: one student’s internet; another student kept having to rejoin the group for some reason; one student had to change laptop halfway through; and a student’s computer decided to create an almighty echo all of a sudden. But apart from that, just another day at the office.