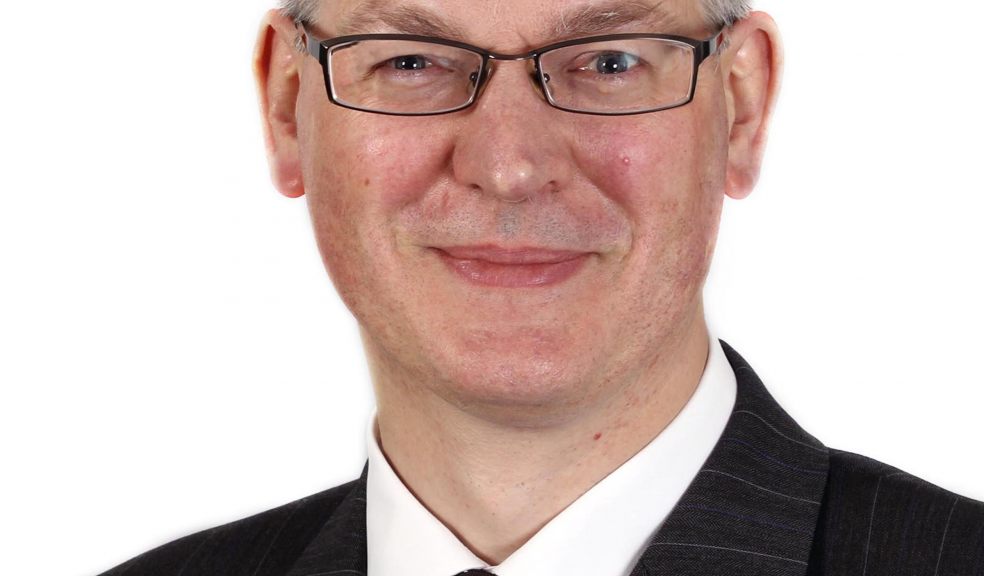 A leading South West based authority on taxation has added his voice to the growing call for the Chancellor of the Exchequer to review how fiscal policy is introduced and to stop meddling with the tax system with the impending Autumn Statement providing the ideal opportunity for him to do it.

John Endacott, a Council Member of CIOT (Chartered Institute of Taxation) and Head of Tax at PKF Francis Clark, says the volume of legislation that follows budget statements that are now bi-annual is out of all proportion to the value these changes bring and Chancellor Hammond should seize the moment to simplify and improve tax policy making.

Mr. Endacott’s comments come days after an open letter to the Chancellor calling for changes in the way fiscal and tax policy is delivered was signed by the heads of the CIOT, the Institute for Fiscal Studies and the Institute for Government.

He said: “There have been some positive reforms to the Budget process and to tax policy making – including the creation of the Office for Budget Responsibility and the Office of Tax Simplification, for example, which have improved the way tax policy is made and the robustness of the costings attached to individual measures.

“However, their effectiveness has been blunted by the hailstorm of legislation that accompanies every new measure. If a key policy aim is to make the UK an attractive place to do business then constant changes to the tax system is not the way to do it.”

The open letter to Philip Hammond suggests a range of initiatives that will not only prepare the ground for future moves to secure the tax base and create a more coherent tax system, but will also preserve the Treasury’s ability to react to political and economic events while raising the necessary amount of revenue.

These include returning to a single fiscal event i.e. one Budget per year, establishing clear guidelines and priorities, prepare the ground for future policy changes through commissioning external reviews of broader areas of tax policy and starting consultation at an earlier stage in the process.
“We also want to see an extension of the corporate tax roadmap that was introduced in the last Parliament,” said Mr. Endacott. It would help all tax payers, both individuals and businesses, to plan and make long-term decisions.

“In recent years there has been too many changes in direction and I believe that by reducing the frequency of new measures there would not only be greater clarity for taxpayers but higher quality legislation and more effective implementation.

“I acknowledge that the Chancellor is likely to be somewhat cautious in his first Autumn Statement post-Brexit, but it would seem to be an ideal opportunity to set out a more visionary approach for the future.”