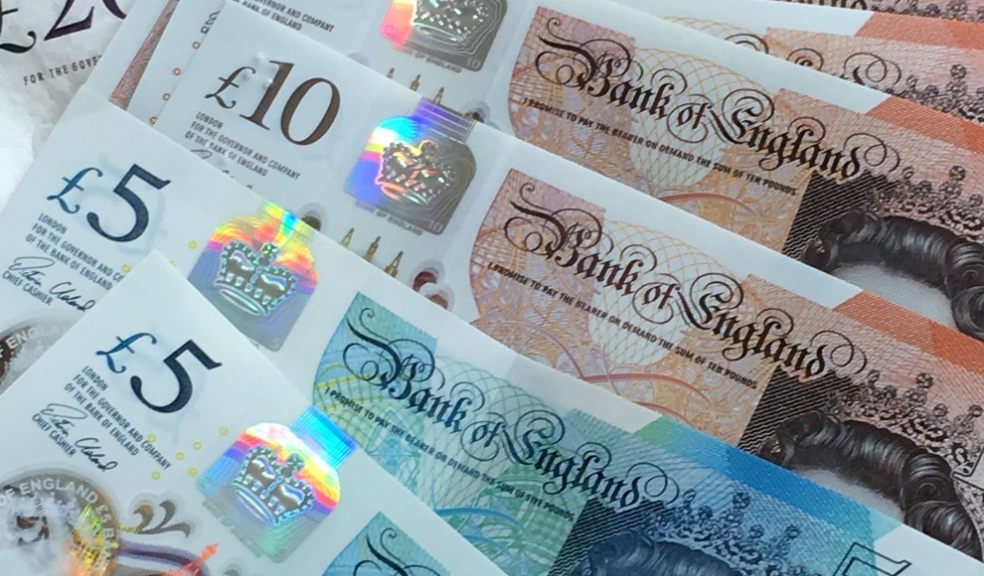 Three charities from Persimmon Homes’ South West region have been awarded a share of a £1 million fund supporting under-18s as a part of the hugely successful Persimmon Homes Building Futures campaign.

Ups and Downs South West, Families for Children and Stars Elite Cheer and Dance were among 96 organisations to reach the final stage of the Building Futures competition and were each awarded £5,000.

Stacey Harris, sales director for Persimmon Homes South West, said: “The Building Futures scheme has been a great success and it is wonderful to celebrate the fantastic work of so many organisations supporting young people in our communities.

“We have been overwhelmed by both the response to the competition and the hard work and dedication of those involved within all the groups here in the South West.”

The first, second and third prize winners were decided by a public vote and around 200,000 votes were cast.

While Building Futures 2021 has concluded, Persimmon continues to give away up to £64,000 every month through its Community Champions scheme. Applications for funding can be made at www.persimmonhomes.com/charity