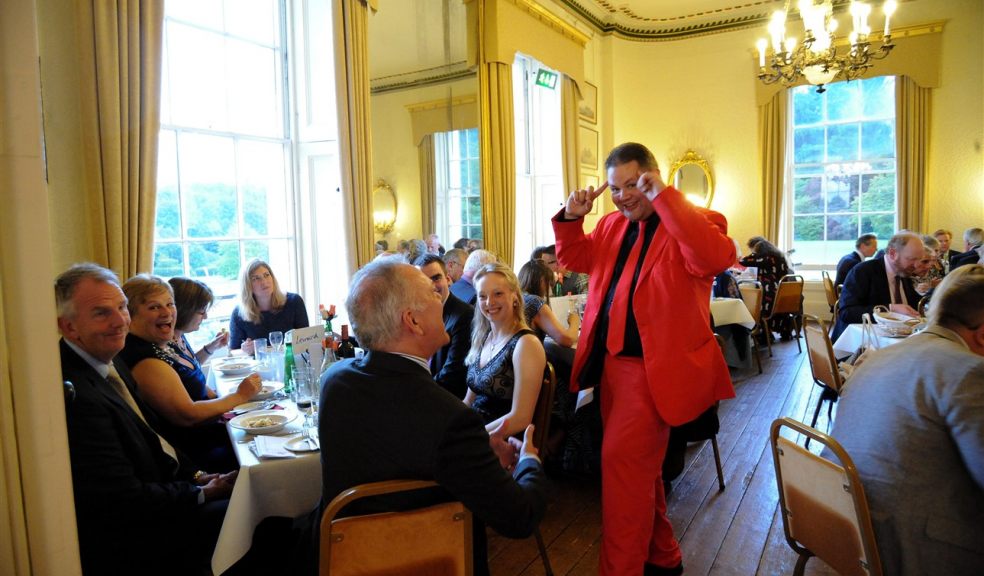 Escot House has been confirmed as the venue for a fundraising dinner organised by the Red Squirrel South West Project on October 18.

The project is committed to the restoration and protection of red squirrels in the South West of England.

Mish Kennaway from Escot House said: “As well as fundraising, the aim of this dinner is to kickstart the creation of a network of local people sharing information on grey squirrel control for the benefit of our native biodiversity, with the ultimate aim of re-introducing red squirrels back to Devon.

“Cornwall is on the cusp of reintroducing reds on the Lizard Peninsula and it would be a coup to introduce them here in Devon, too.”

Celebrity chef Tim Maddams will be creating the evening’s unique courses using locally-sourced produce. The guest speaker is Neil Parish MP for Tiverton & Honiton. Chair of the Environment, Food & Rural Affairs Select Committee since 2015, he is an advocate for the countryside, animal welfare and education.

Making up the evening’s entertainment are the Red Suit Magician and an auction, to be conducted by Duncan Chilcott of Chilcotts Auctioneers.

This is the second time that the stately home has opened its doors to the charity and the challenge is on, as the previous event in 2017 raised and impressive £8,000.

For more information or to book tickets please email rsswproject@gmail.com