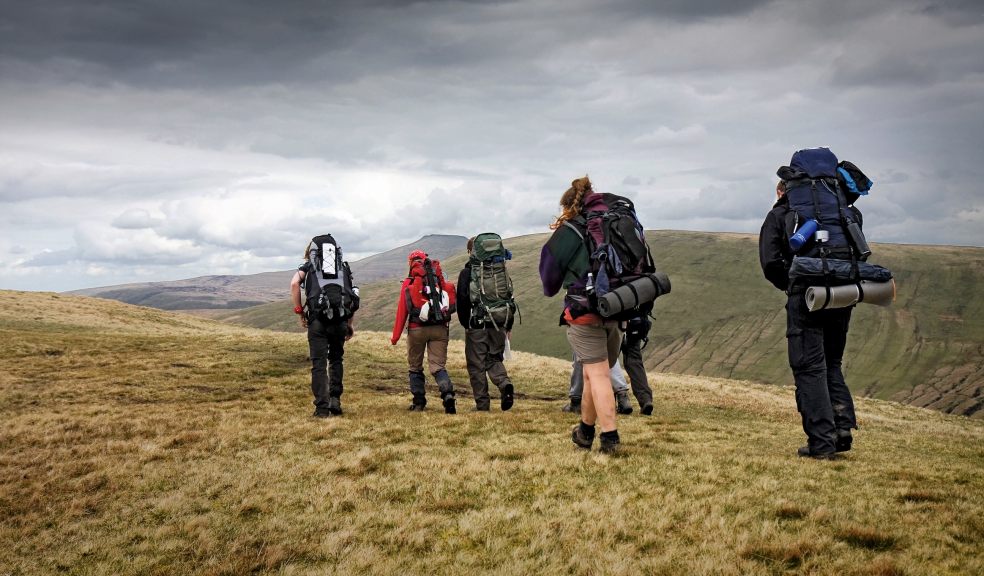 Do you have a waterproof jacket that hasn't seen a drop of water in ages? A neglected pair of cycling shorts, longing to ride a bicycle again? A forgotten fleece that hasn't seen the light of day?

Gift Your Gear, founded by Sarah Howcroft, one of the original founders of Rohan, is an award-winning nationwide initiative that encourages outdoor enthusiasts to donate outdoor gear they no longer want, or need, by bringing it into their local Rohan store.  (The one in Exeter is Rohan Exeter - 36 Bedford Street Exeter EX1 1GJ)

The campaign, which has been running since 2012, ensures the UK's unwanted outdoor clothing and equipment is put to good use, by giving donations to community organisations, youth groups and charities working with young people in the outdoors.

Sarah says "Most outdoor gear will last much longer than we need it to, its full potential is never realised. The outdoor gear you donate will make a real difference to community organisations, youth groups and charities who receive it".

As an added bonus, Rohan is offering a 15% discount off any full price purchase made in store, at the time of a qualifying donation.

How Gift Your Gear works

Where can you donate?  At all Rohan stores nationwide, visit www.rohan.co.uk/Home/ShopFinder to find your nearest branch (The one in Exeter is Rohan Exeter - 36 Bedford Street Exeter EX1 1GJ)

When can you donate? The next donation period takes place from 1st March - 31 March 2018.

What can you donate? Any usable outdoor clothing, regardless of the brand. Anything from waterproof jackets to walking trousers or fleeces will be accepted.

Can gear be donated without making a purchase? Yes, all donations are appreciated. Rohan will be offering a 15% discount off any full price purchase made in store at the same time as a qualifying Gift Your Gear donation. Please note the discount is per transaction and not based on the number of items donated.

What happens to the donated gear? All outdoor clothing and equipment donated to Gift Your Gear that is reusable and fit for purpose is offered to an approved Gift Your Gear community organisation, youth group or charity working with young people in the outdoors. You can rest assured the donations will be reused for their original purpose and not traded or sent to a landfill.

Gift Your Gear makes a difference
To date, Gift Your Gear has donated over 90,000 items, supporting over 1,000 community organisations, youth groups and charities working with young and disadvantaged people in the outdoors.