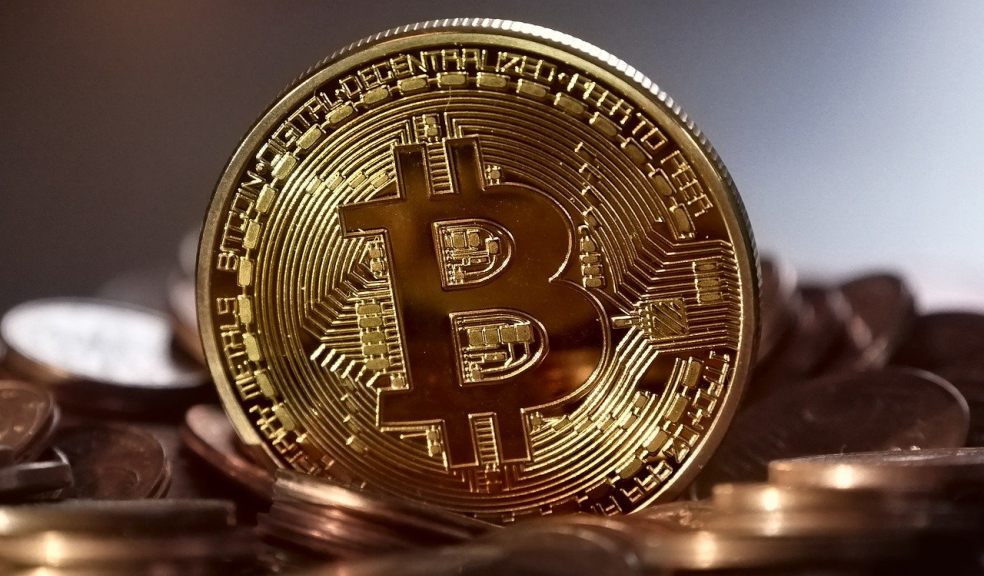 Approximately 25 bitcoins are created every 10 minutes, with each coin worth about $47,797.60 at current market prices. Your computer and that of others who are reading this post are competing against each other for the opportunity to unlock and collect the next batch. If that counter keeps rising, then your computer will continue to run a bitcoin mining script and compete for a share of the action.

Computers do not comb the internet for digital ore that can be converted into bitcoin. Bitcoin mining doesn't use ore, and nothing is extracted or smelted. Bitcoin mining is simply a term for the process by which new bitcoins are created and for the fact that bitcoins are a finite resource that can only be mined in small amounts like gold or other high-value materials.

Every batch of coins is reduced by half every four years. By 2140, it is expected to be reduced to zero, totaling all the number of bitcoins in circulation which is at 21 million. However, this is the bitcoin mining process.

The Role of Bitcoin Miners

Rather than mining bitcoins, competitive bookkeeping is what bitcoin miners do. Mining creates and maintains a public ledger where every Bitcoin transaction ever made is registered. Each time a bitcoin is transferred to someone else, it is validated by miners. They check the ledger to make sure you’re not transferring somebody’s money.

The miners add the transaction to the ledger if it checks out. Finally, miners protect that ledger from being hacked by enclosing it in layers of computational work something a fraudulent person will find very hard to accomplish. As a reward, they receive bitcoins for their services.

Not all miners are rewarded though, just a few of them. There is intense competition between the miners to be the first to approve a new batch of transactions and finish the computational work needed to seal them in time. Whoever seals the most transactions wins.

Mostly what your computer is doing right now is computational work, which takes time. A cryptographic problem is being solved by the computer through guesswork and searching over a billion times until the answer is found.

All of this may seem a bit confusing, but that's because mining is the best solution to a common currency problem known as double spending.

A public ledger and double spending

By definition, double spending refers to the process of spending money more than once. All currencies carry this risk. In traditional currencies, it is avoided through the use of hard-to-mimic physical currency, along with trusted third parties who process transactions and update account balances as needed.

Bitcoin is, however, a digital currency with no third-party involvement. To have an overseeing authority is against its very ethos. How do I know if you are telling the truth if you say you have 25 bitcoins? This is accomplished by a public ledger, known as the blockchain, which keeps a record of all transactions.

The purpose of the ledger is to ensure that In the long run, you can't get away with lying about how many bitcoins you have if all of them can be traced back to when they were created. When bitcoins are transferred from one person to another, miners check the ledger to ensure the sender hasn't double spent.

The transfer gets approved and entered into the ledger if the spender does indeed have the right to send the money.

There are a few issues with using a public ledger. There is a privacy concern. Is it possible to make all bitcoin exchanges completely transparent while making all users completely anonymous? Security comes next. What are you going to do if the ledger becomes public? How can you prevent people from falsifying it?

The ultimate goal of mining is to prevent double-spending cryptocurrency. However, it also solves a second issue. By equitably distributing new bitcoins, so only people who devoted time to making bitcoins function properly can enjoy the coins they created.