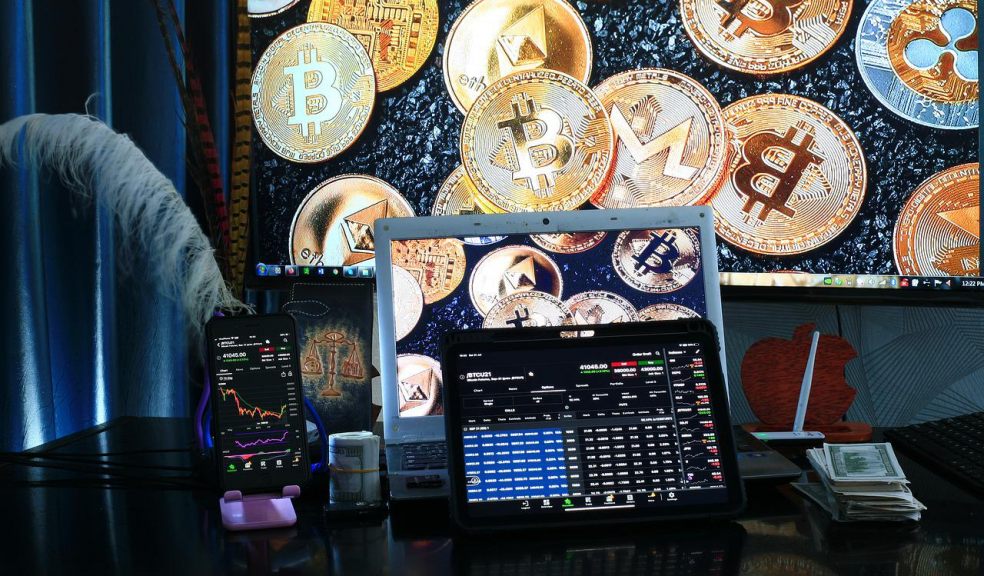 Because of the increased panic among investors and the way stablecoin decrease in value may affect the countries’ economies, some nations like the UK started thinking about regulating stable coins. So, is this a good decision in order to maintain financial stability? Let’s discuss it in more detail.

Is Regulating Stablecoins By States Any Good?

Stablecoins are mostly used today to speculate on cryptocurrencies, so it might not seem like they have anything to do with helping low-income people. The growth of using stablecoins makes worry financial regulators about systematic risks. However, it should be stated that this growth is caused by the flaws in the payment system. These flaws are one of the reasons why the U.S. isn't as financially inclusive as other developed countries.

Stablecoins help the crypto industry run smoothly by making it easy for investors to move money between crypto exchanges and cryptocurrencies without having to convert back and forth into dollars.

As the discussions over stablecoins regulation became more intense, more and more investors who want to operate in a decentralized marketplace started to invest in other cryptocurrencies, like BTC, Ethereum, and BNB. In order to get the most out of their trading process, they use AI-generated tools like Bitcode Prime, which allows them to set up stop-loss orders and avoid losing money because of the market volatility. In addition to that, AI-generated software furnishes traders with an opportunity of generating a new strategy based on the currency market situation. At the moment, when the crypto market crashes this type of software is quite useful and allows consumers to make money even in a quite volatile market.

When it comes to stablecoins it should be mentioned that they first got a lot of attention in June 2019 when Facebook proposed making "a simple global currency" called Libra that would be tied to a basket of fiat currencies like the dollar and the euro. Both the person who proposed it and the way it was made drew harsh criticism. Central bankers were worried that it would hurt national currencies and monetary policies. Since then, the plan has been redesigned and given a new name: Diem. It is now a set of stablecoins, each of which is tied to a different fiat currency. It isn't working, in part because the regulators didn’t give it the green light.

Other stablecoin issuers didn't ask for permission, and their tokens have grown so much that regulators are finally thinking about taking action. The movement to make sure that stablecoins are safe and sound at the federal level is picking up speed. In the most recent Financial Stability Report from the Federal Reserve Board, stablecoins are named as a growing risk to financial stability.

If stablecoins were able to be offered in either a federal regulatory environment that focuses on banks or one that focuses on securities, this would be in line with how regulation works now. By giving stablecoins the option to organize under either bank or securities law, there will be enough competition to keep regulatory costs down and give investors the widest range of safe, competitive-yielding stablecoin options.

How Regulating Of Stablecoins Can Affect The Financial Sector

Aside from the crypto business, stablecoins have had a wide-ranging influence. Almost all U.S. dollar transfers are handled by banks in a secure and tested way. There is a lack of innovation in the system as well as excessive costs, little competition, and a general lack of quality control. Because of the high costs associated with credit cards, Americans spend substantially more on payment services than Europeans do.

Stablecoins and CBDCs are two methods for expediting payments. Originally, the Libra plan emphasized the potential advantages of financial inclusion it may provide.

The fundamental problem is increased competition, which may come from either new private sector entrants or indirectly from the government through a CBDC. However, regulators may frame the problem in this framework, rather than trying to solve the system's flaws as they regulate stablecoins. Largely due to their faster transaction times, stablecoins have seen tremendous growth. Neither financial inclusion nor modernization have been adequately addressed by the banking sector yet.

So, to conclude, the regulation of stablecoins will make its use more complicated. There is no exact answer to the question of whether or not regulating stable coins can be a good thing or a bad thing. Even though stable coins are a threat in some way to financial stability, they have many advantages as well.