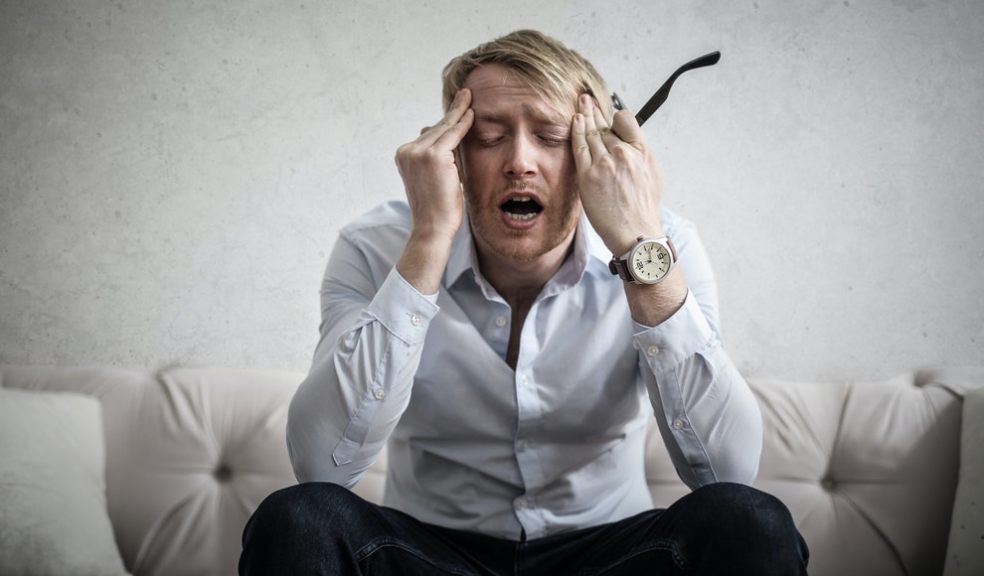 While many will argue about the extent of the problems caused by alcoholism in the workplace, there’s no doubt that this continues to provide a challenge to employers throughout the UK.

An estimated 40% of employers have referenced alcohol as a significant cause of low productivity in the workplace, for example, while 25% of employees have confirmed that drugs or alcohol have affected them at work at one time or another.

Interestingly, co-workers are often the best placed to spot the early signs of compulsive behaviour in their colleagues, with up to 35% of people saying that they’ve noticed others who are under the influence of different substances whilst at work.

But how do you approach a co-worker who you suspect has an alcohol issue, and what support can you provide them going forward? P.S if you yourself are struggling with alcohol, take a look at one year no beer’s guide to giving up alcohol.

It’s important to understand that colleagues often work in close proximity to one another on a daily basis, which is why co-workers are often best-placed to identify the signs of alcoholism and compulsive behaviour before they become too problematic.

But what are the most apparent signs of addiction issues and alcoholism in the workplace? Here are some initial indicators to keep in mind:

The issue here is that these signs can be indicative of wider substance abuse and a whole raft of additional personal issues, but either way a colleague displaying such behaviours offers cause for concern that needs to be addressed.

Of course, you should also consider these behaviours in line with the more overt, physical symptoms of alcoholism, such as bloodshot eyes, visible shakes or tremors and the partially disguised smell of alcohol.

When one or more such signs are also present, it’s probably fair to surmise that your colleague is struggling with either full-blown alcoholism or simply failing to control their consumption as a result of personal factors within their life.

At this stage, you’ll need to consider approaching your colleague and raising the issue in a timely but ultimately sensitive manner.

Of course, co-workers are also best placed to identify problem behaviours as they grow familiar with their colleagues over time, particularly with regards to their productivity rate and usual level of tardiness.

In theory, it should also be easier for a co-worker to approach a colleague and raise potential issues, as they have an existing relationship and operate as equals within the organisation.

However, this can still be an incredibly challenging discussion, so you’ll need to approach it with caution and with a couple of key considerations in mind.

Firstly, it’s important to respect the values of privacy and confidentiality, as raising such a sensitive subject in front of other colleagues or supervisors could prompt an angry reaction and create an overly aggressive confrontation.

This is bad news for all parties involved, particularly if there are troubling personal issues that continue to underpin a colleague’s sustained abuse of alcohol (such as a break-up or recent bereavement).

It’s also important to avoid an accusatory tone as a co-worker, as no single individual should feel judged or chastised simply for suffering from the symptoms of addiction.

Instead, talk to them as a friend and present your concern for their wellbeing as their key motivation, while explaining that you’re concerned about the viability of their job and financial security if they continue to consume alcohol or other substances unchecked.

It’s also important to stick to the facts pertaining to the behaviours that you’ve observed, while we’d also recommend conducting the conversation outside of the workplace and in a neutral environment such as a coffee shop or park.

This will contribute to an easier and more relaxed conversation, which may encourage the colleague in question to open up about their alcoholism and personal issues.

Ultimately, alcoholism is a complex illness, meaning that your co-worker may either refute your observations completely or respond angrily to your perceived interference.

In this case, you may have little choice but to escalate the problem within the workplace, especially if the behaviour continues and begins to compromise the safety and wellbeing of your colleagues.

Similarly, bringing the issue to the attention of a supervisor or manager can allow for official intervention before the behaviour in question spirals out of control, potentially preventing dismissal or claims of gross misconduct.

However, you’ll need to tread carefully when escalating the issue, as not everyone will treat the co-worker in question with the sympathetic ear that they deserve.

Arguably the best option is to seek advice from the business’s human resources department, as they can offer empathetic and detailed advice while also maintaining confidentiality for all parties involved.

This also avoids escalating the problem directly to a senior manager, who once again may not take the time or care to consider your co-worker’s needs and the complexities of their addiction (and its underlying causes).

If you do have to raise the issue with a supervisor or line manager, however, try to identify a sympathetic individual who also works as closely as possible to the co-worker in question.

Make no mistake; this ensures the best possible outcome for your afflicted colleague, particularly in terms of precisely how they’re treated and the way in which any potential disciplinary issues are approached.

As we’ve already touched on, a sensitive and low-key approach respects the fragile mental state of anyone consumed by alcoholism, while it also recognises the complexities of the underlying problems and treats these as mitigating factors.