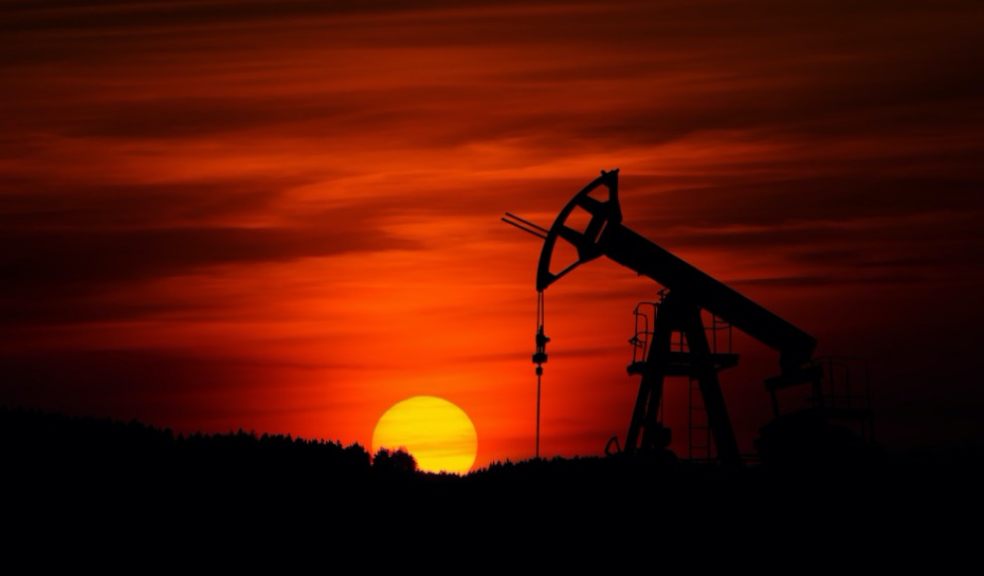 With a majority of countries and US states issuing shelter-in-place orders to abate the spread of the highly contagious novel coronavirus (COVID-19), with only essential businesses such as grocery stores and medical facilities able to stay open, commuting and travel have been halted. Former Secretary of Energy and governor of Texas (the United States' largest oil producer), Rick Perry believes that the domestic oil industry is likely to collapse due to these conditions. At the time of writing, oil prices have fallen to historic lows.

After the spread of COVID-19 has significantly slowed enough for the economy to re-open to an extent, and social distancing guidelines can be relaxed, the demand for oil is likely to re-stabilize but may take some time. While there is much panic ensuing due to the current oversupply of oil, GPB Global Resources B.V. believes that the following changes will take place in the wake of COVID-19.

Opportunities for the Energy Sector in Asia and Africa

Oil prices fell to historic lows in April 2020 and oil futures have plummeted in tandem. Global oil producers comprising about 20% of the world's oil supply are expected to decrease output by approximately 19.5 million barrels daily. As oil reserves grow and demand flatlines due to all but essential travel in most countries is being curtailed, China's oil demand is rebounding after areas that were under lockdown began to reopen.

As extractors face untenable demand loss and tumbling oil prices in other markets, China and other East Asian countries have a higher likelihood of attaining peak demand earlier than western countries. Because COVID-19 containment efforts were adopted earlier in these countries, and more stringently, more nonessential businesses are reopening and nonessential travel is slowly resuming.

Boris Ivanov, Founder of GPB Global Resources, believes that Africa will become a rising star in the oil and gas market, given that African markets are under-supplied and the time it takes to correct this course is frequently underestimated. Continental Africa in particular faces unique challenges with energy inaccessibility and infrastructure, on account of economic strain or resources simply being unavailable.

As the American economy contracts and oil has reached negative prices, Africa's population is increasing and energy exploration throughout the continent is presenting a major opportunity for global energy firms. However, it will not be a simple or quick endeavor. Boris Ivanov stated to African Business in 2019, “Investing in local infrastructure and creating an appealing fiscal and regulatory regime that aligns with the long-term interests of private companies are not overnight ventures." GPB Global Resources currently has a uranium asset in Niger and has pursued business initiatives in eastern and central African countries including Chad, Eritrea, Mozambique, the Ivory Coast and numerous others. Ivanov's particular background in "reconstruction era" business climates, namely the fall of the Soviet Union, has uniquely positioned his company in the African business world where competitors cover less ground.

In 2017, Russia made a deal with OPEC to raise oil prices and reduce output, along with Saudi Arabia and other major oil producers.

With the United States entering the price war and seeing oil prices become negative, Russia's position as a global energy leader has diminished in light of refusal to meet Saudi Arabia's demand to decrease output, as the kingdom increased output that caused a market crash just prior to COVID-19 eradicating the demand for oil. Russia did not anticipate the significant economic loss that would arise from coronavirus upon departing from the OPEC coordinated market stance. As a result, Russia must negotiate new terms that are not as favorable as the original deal. While this diminishes Russia's role in the global energy sphere, Russia faced a severe economic impact (the ruble's value sharply fell after oil prices collapsed, which forced Russia's central bank to re-stabilize the market).

Global Oil Markets Will Become More Competitive Through the 2020s

The International Energy Agency (IEA) predicts that the demand for oil will plateau around 2030, with permanent global decline to follow as the usage of alternative energy sources like solar and wind power becomes more widespread in public infrastructure.

However, with 60 million of the 96 million barrels of oil produced per day worldwide being allocated towards transportation, the demand is currently contracting due to the coronavirus pandemic. As social distancing and nonessential travel orders relax further into the 2020s, the IEA's forecast of slowing demand around 2025 will be delayed.

Barring a significant technological development in air or water travel, transportation-related oil demand in Western countries could flatten by the 2030’s. However, there are more opportunities in developing countries in Africa and East Asia, the petrochemical sector is where GPB Global Resources expects to see the oil industry set its sights. Production of materials like plastic and synthetic fibers requires fuel, and the petrochemical sector currently represents the strongest demand for oil relative to other raw materials sectors; having almost doubled since 2000.

While the current oil pricing crisis is causing panic throughout the industry, GPB GR predicts that demand will stabilize by the mid-2020s and the petrochemical sector, particularly in Africa, represents the next major growth vector as transport-related demand flatlines.