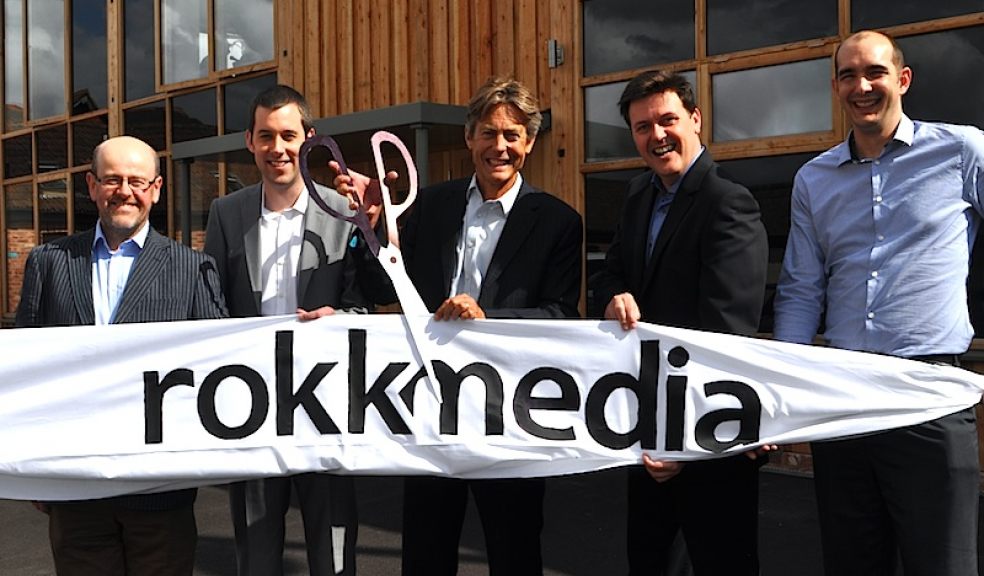 After a meteoric 2012 which saw Exeter-based bespoke software, mobile apps and web development agency Rokk Media Ltd reach its first decade, move to a purpose-built office and realise a doubling in turnover, it has continued to buck the economic trend in 2013 after securing major new clients and adding more members to the team.

New appointments in project management, web development and a key appointment at director level, all reinforce Rokk Media’s commitment to further extensive growth over the next few years.

Founder and Managing Director Adam Stone commented; “It’s fantastic to be working with so many talented people. We’ve had a very successful couple of years based on staying ahead of trends in new media such as mobile app development. Building the right team is an important part of our growth strategy. We’re also really pleased to see Exeter becoming increasingly attractive for top talent in the digital industry. With a top ten university and the new science park I feel the city is justly gaining a reputation as a key player in digital servicers and technology - which can only be good news for the city as a whole.”

Rokk Media is also the technical and creative partner behind the redesign and development of The Exeter Daily.