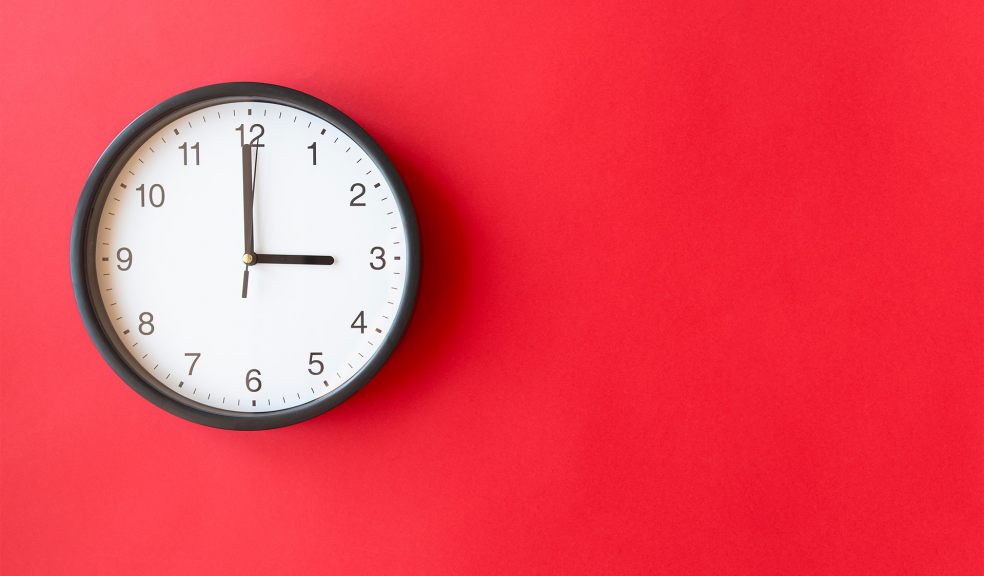 Exeter digital marketing agency Optix Solutions has launched a new summer initiative enabling all team members to enjoy an earlier start to their weekend - by finishing at 3pm on Fridays throughout August.

The concept of ‘Summer Fridays’ isn’t new; in 1960s New York, advertising agencies closed early during the warmer months giving ad execs the chance to beat the traffic in the dash to their weekend haunts in the rural Hamptons.

Introducing a similar scheme to Optix was the brainchild of the company’s shadow board, a three-strong group of younger team members whose role is to bring fresh thinking and creativity to the 20+ year-old digital marketing business.

Shadow board member, Director of Strategy Thomas Haynes explains how the idea for clocking off early came about, “One of our aims is to promote a healthy work-life balance and create an industry-leading work environment.

“As part of this we’ve been considering ideas for reduced or flexible working that give tangible lifestyle benefits, with minimum impact on the business.

“Friday afternoons in the summer can traditionally be quiet – and the 3pm finish is a real perk for all everyone. While we may not be dashing to the Hamptons we can enjoy an elongated weekend.

“This is also a great way to road test the advantages of reduced working without committing to it year round.”

The Summer Fridays proposal was well received by the board and has been implemented bang on time for the first Friday in August.

While most of the Optix team will taking advantage of the extra time, the phone lines will remain open for client enquiries as normal until 5.30 pm, manned by the Senior Leadership Team and Managing Director.