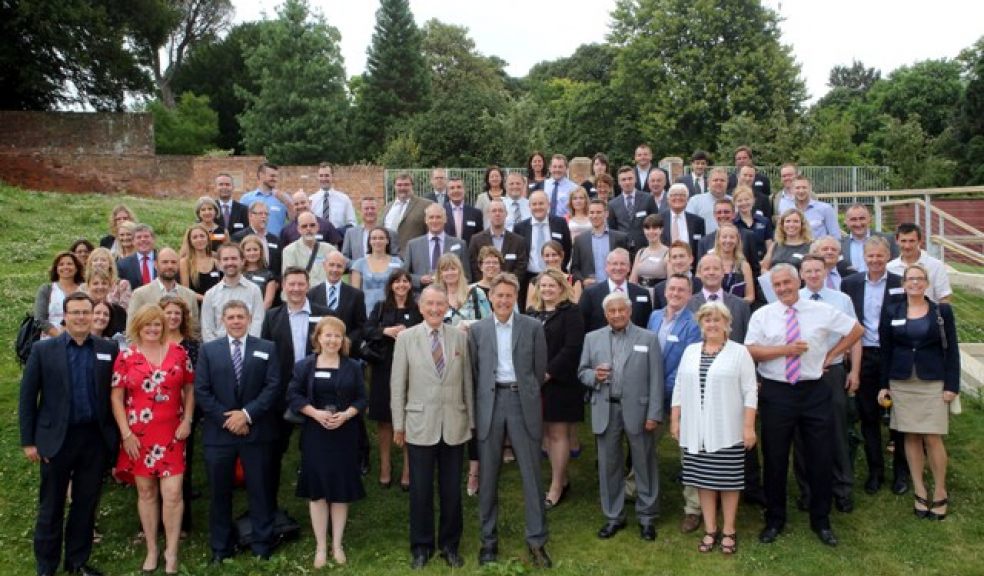 Over 100 people attended this month’s Exeter Chamber lunch which was held at the Royal Albert Memorial Museum (RAMM) last week.

Guest Speaker Ben Bradshaw updated members on current issues affecting the South West including the ongoing issue with broadband and how the cultural scene in the South West is thriving. Ben also spoke to attendees about unplanned developments on the outskirts of the city and how it is a positive move to expand but in a controlled and planned manner.

As well as issues close to home, he briefly spoke about the Scottish referendum and how he believes there will be serious consequences if a separation is made.

Ben also updated delegates about the plans for the South West railway. Ben has recently set up a parliamentary group regarding rail works in the South West and is also chairing this group.

Derek Phillips, Vice president of Exeter Chamber of Commerce felt the lunch was a success saying, “The July Chamber lunch was a great opportunity for attendees to tell our guest Ben Bradshaw MP what business policies they would like to see from a Labour government. Some interesting ideas were raised and Ben agreed to refer to the Labour policy group.”

The next Exeter Chamber lunch will be held on August 20th at the Guildhall. Places for this lunch are limited so if you would like to book a place please call the Chamber office on 01392 431133.