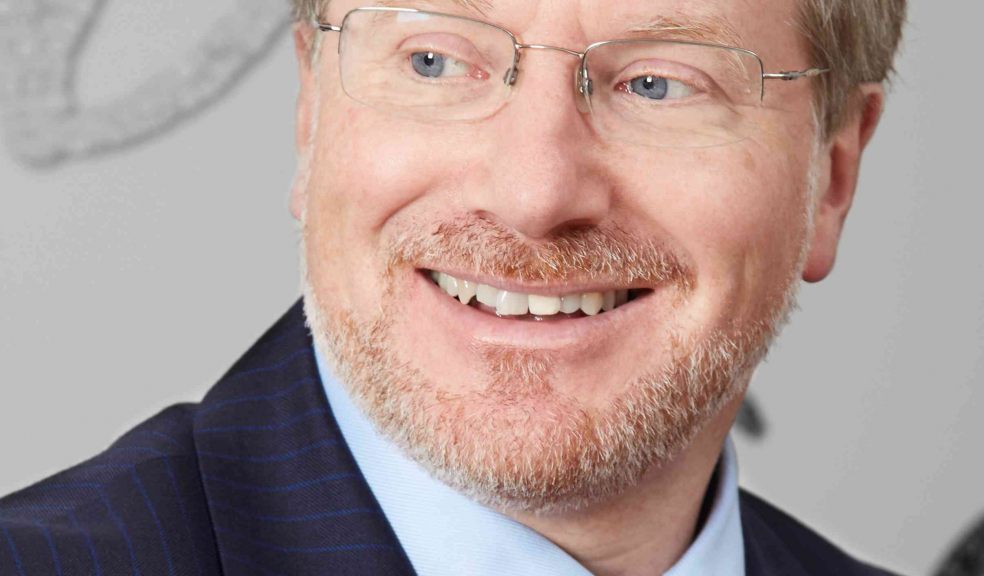 Partner Nigel Lyons has been appointed head of the firm’s Exeter office, taking on the role from Julia Green who has held the post since 2018. Partner Claire Cornish has been appointed deputy head of Exeter. The appointments will take effect from May 2022.

The announcement is part of a series of new head and deputy head of office appointments for Birmingham, Exeter, London and Manchester.  Each head and deputy head will combine their new responsibilities with their existing client facing role within their specialist area of expertise.

Nigel Lyons joined the firm’s Exeter office in 2014 and specialises in all types of contentious regulatory advocacy, with a particular focus on the agricultural sector, together with expertise in representing both public and private sector clients on health and safety and environmental matters. Nigel has also held a number of prestigious positions including President of the Devon and Somerset Law Society (DASLS) for 2019-20 and President of Plymouth Law Society.

Claire Cornish is a disputes resolution lawyer, specialising in the defence of claims brought against professionals. She has extensive experience in defending solicitor negligence claims and advising professional indemnity insurers in respect of policy coverage issues. Claire is also a member of Business in the Community’s South West Leadership Regional Board.

Browne Jacobson opened its Exeter office in 2012 and in 2019 moved its office to The Mount. Since its opening, the office has seen overall headcount grow by over 50 per cent and revenues by 46 per cent since 2015/16. The office has also consistently invested in growing and rewarding its talent pool and recently announced the promotion of Luke Berry to senior associate.

“I would like to congratulate both Nigel and Claire on their successful appointments. The office heads and deputy heads play a critical role in strengthening the management structure in place in each office as well helping to drive regional office growth and build strong relationships between our people, with clients and with local organisations.”

“This year marks 10 years since we first opened the office and it is an honour to be appointed its new head, taking over from Julia whose leadership qualities over the last four years have been instrumental in helping us to deliver incredible growth and steered us through the challenges of the pandemic. Looking ahead our priorities will be continue to grow our presence in the region, invest further in growing our pool of incredible talent and grow our client roster.”