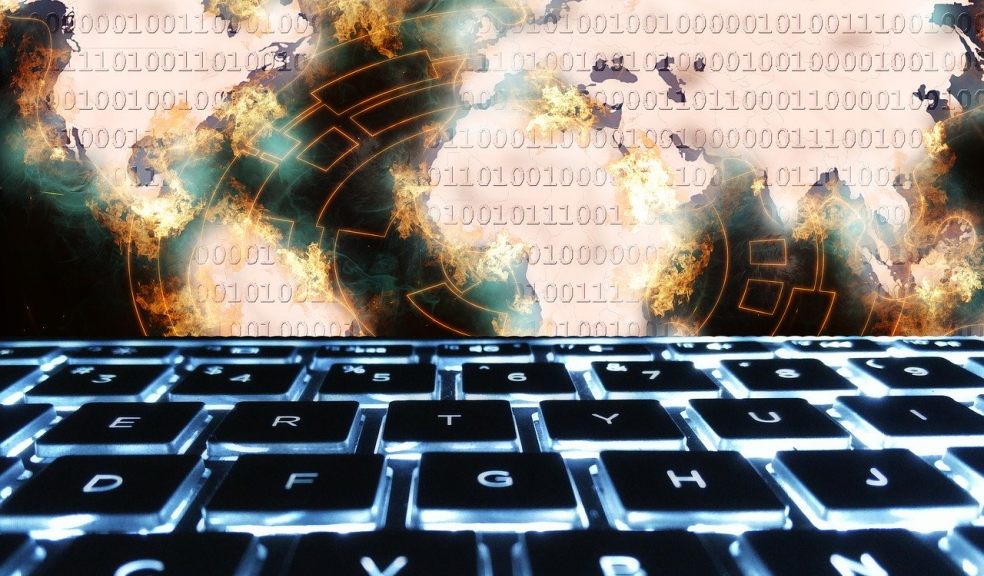 Computer users have substantially fallen into two camps on the issue of the usefulness of antivirus programs today. Some argue that they do not need any protection because they are cautious in the world web and are guided by common sense. Others believe that antivirus protection is necessary these days. So, is there really a need for antivirus software, or does it only slow down the device, and its developers make money from mythical horror stories?

It is undeniable that various vulnerabilities of browsers and other software are discovered with alarming frequency making even the most cautious users vulnerable. Very often, an antivirus program is the last line of defense saving your computer from virus fallout.

Therefore, finding reliable protective software, similar to the one the Avast antivirus review shows, may be a good idea to avoid a real headache in the future.

Of course, antivirus might not protect you from a vulnerability in another program or plugin. Still, it will most likely be able to detect and quarantine malware before it does any damage.

Let's start with the fact that the best antivirus in the world simply doesn't exist. Therefore the question, which antivirus software to choose, looks strange and unclear. The term best antivirus is a rather personal subjective concept.

One antivirus can scan your computer faster, other works in the background imposing fewer loads on the operating system, the third may have a more convenient interface, the fourth has your native language support, and so on.

To select the best antivirus software, you need to find out criteria that are more important to you in this program:

Also, you only need to install only one antivirus on your computer; otherwise, they will begin to conflict with each other, which can lead to a terrible slowing down of the system, even its complete failure.

The choice of antivirus is entirely up to the user. The user should test several antivirus programs and choose the one that seems most suitable for his needs according to all the indicators that were listed above. No one can do it better than you with a full understanding of things you expect from it.

All antivirus programs are categorized in compliance with different types of protection.

They block all potentially dangerous and virus-like operations on the computer after asking the user about further actions. The user can either allow the process or deny it.

They use a database of viruses built up over the years. When scanning a computer, they check all the files on the disks, comparing them against the mask of viruses recorded in the database. Such programs can find and neutralize only common malware types and require constant database updates. They are entirely pointless with new viruses.

This software saves file system parameters and disk characteristics. In this way, they continuously monitor any changes that the virus may cause. Therefore, they allow detecting not only known but also unknown viruses.

These programs calculate and remember the sum of the cyclic control codes for each file on the computer, as well as the number of files, the date of the last changes, and the size. As a result, this program can easily track any system changes and warn the user about it. Such protection is very useful in the case of latent and polymorphic viruses.

Antivirus should not be your only level of protection (safe Internet surfing rules also play an important role), but it is necessary as one of the links in a competent security strategy. Be careful with the files you download and run, update your software, and remove vulnerable software such as Java.

But don't give up on antivirus protection just because you consider yourself careful enough to suffer fewer complications in the net. A zero-day vulnerability in a browser or plugin could open the door for infestation, and antivirus would be your last defense line.