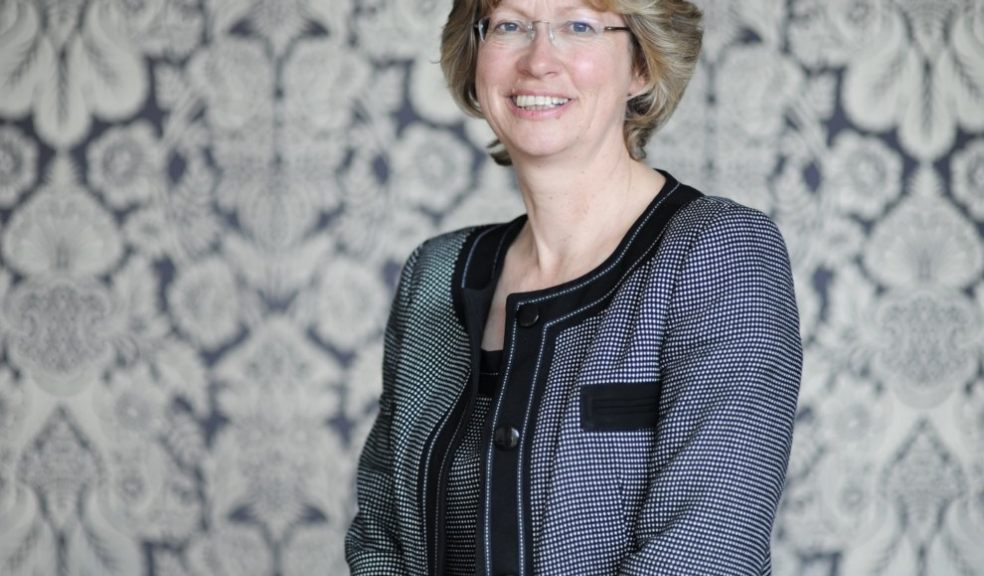 One of Devon's leading law firms has received top ranking in the latest edition of an independent guide to the legal profession.

Chambers UK is an independent guide to the legal profession and its rankings are based on feedback from clients and other professionals.

The firm's top rankings came for the family, agriculture and corporate teams. The family is complimented for its "outstanding reputation born from hard work through preparation and commitment."

Several Exeter-based lawyers have received band 1 ranking. Liz Allen, who heads the family team in Exeter, is described in the guide as "a real force to be reckoned with in terms of her legal knowledge and decision-making skills." Specialist in agriculture law Susie Murray, James Keliher, a partner in the corporate team and property disputes specialist Richard Bagwell also retain their band 1 status.

Stephens Scown's managing partner Richard Baker said: "Chambers is totally independent and bases its rankings on what clients and other professionals think of us. I know how hard everyone at the firm works and the efforts they go to in order to achieve great outcomes for their clients. To see that effort reflected in the comments made by clients in the guide across a broad range of our services and specialisms means a great deal."

Stephens Scown has over 300 staff, including more than 50 partners, across its offices in Exeter, Truro and St Austell. The firm has been ranked for five consecutive years in the Sunday Times 100 Best Companies to Work For. For more information visit www.stephens-scown.co.uk