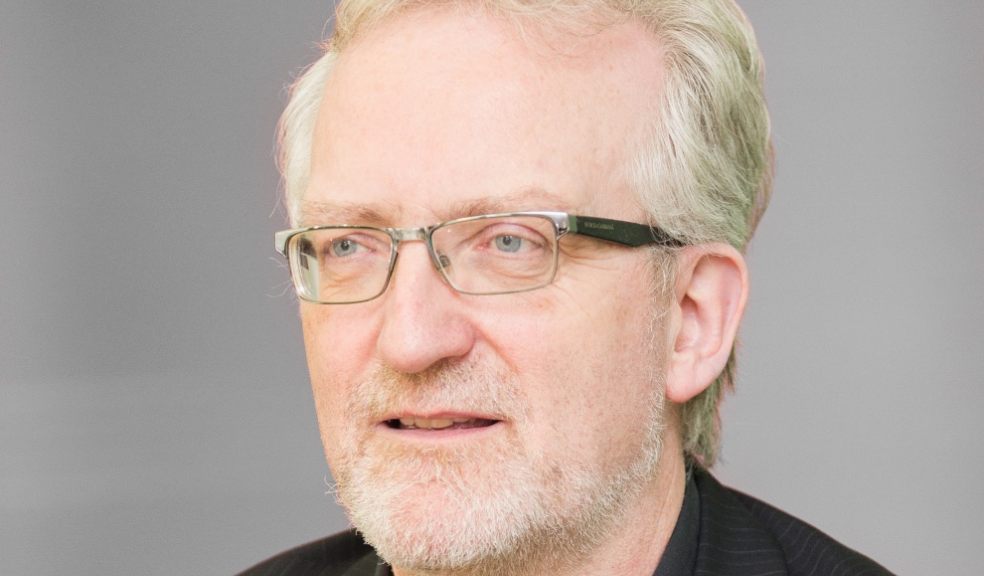 Browne Jacobson has been formally accredited as a Living Wage Employer by the Living Wage Foundation.

The accreditation confirms Browne Jacobson’s long term commitment to a real Living Wage as a minimum regardless of whether an individual is an employee of the law firm or third party contracted staff working across any of its five UK offices, including Birmingham, Exeter, London, Manchester and Nottingham.

The Living Wage is the only rate calculated according to the costs of living. It provides a voluntary benchmark for employers that wish to ensure their staff earn a wage they can live on, not just the government minimum.

Those in receipt of a real Living Wage currently receive a minimum hourly wage of £9.50 in the UK or £10.85 in London. Both rates are significantly higher than the government minimum for over 25s, which currently stands at £8.72 per hour.

Declan Vaughan, People Director at Browne Jacobson, said: “We are delighted to have received the Living Wage accreditation. As a socially responsible employer we have been committed to the Living Wage for our employees for a number of years.

This accreditation ensures that future annual pay rises will continue to be linked directly to the cost of living for our employees and crucially those who support us through the supply chain.”

Laura Gardiner, Director, Living Wage Foundation added: “We’re delighted that Browne Jacobson has joined the movement of over 7,000 responsible employers across the UK who voluntarily commit to go further than the government minimum to make sure all their staff earn enough to live on.

“They join thousands of small businesses, as well as household names such as Burberry, Barclays, and many more. These businesses recognise that paying the real Living Wage is the mark of a responsible employer and they, like Browne Jacobson, believe that a hard day’s work deserves a fair day’s pay."