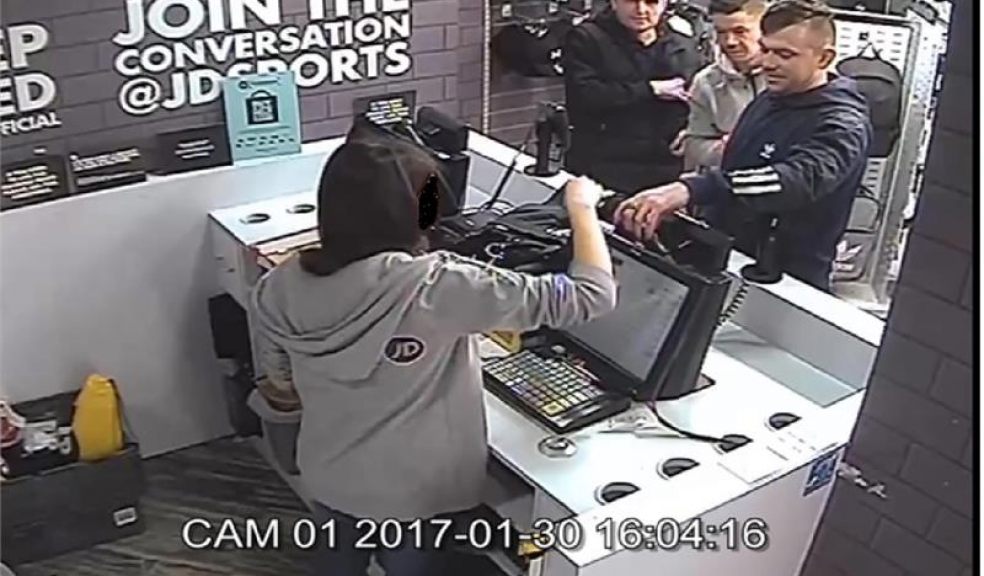 Three men have been jailed at Exeter Crown Court (13th October) following a robbery in Dawlish, where the victim was sprayed in the face with ammonia.

Senior Investigating Officer Detective Inspector Mike Jones, said: “We welcome the jailing of Rikki Ward and Paul Rowntree and Ross Morton who were responsible for the unprovoked and cowardly attack of Neil Warner in Dawlish in January.

“Mr Warner is a normal hard working member of the community, who ran the Dawlish branch of Costcutter. He was viciously attacked by Ward and Rowntree who sprayed him in the face with the ammonia and stole in the region of £5,100 takings; Ross Morton acted as their getaway driver and helped to cover up Rowntree’s and Ward’s actions.

“Having arrived in Torquay the three men were seen laughing and joking in JD Sports spending their ill-gotten gains, without so much as a care regarding the devastation they had left behind in Dawlish. These men thought they had planned this robbery to perfection. The one thing these men did not factor into their plans was the skills of the staff in Devon and Cornwall police.

“This was a huge joint team effort by the local officers and staff in South Devon and all of my Detectives who worked tirelessly to bring these men to justice. I would particularly like to thank DS Darren Harvey who was the officer in the case, who with colleagues in Teignbridge and South Hams CID put together this case.

“I would like to thank the Dawlish community who immediately came to Mr Warner’ assistance following this attack, he was taken to a local opticians who spent a significant time washing out his eyes and face. I believe this action has saved his sight in his left eye.

“I would also like to thank the jury who listened carefully and diligently to the evidence and returned the guilty verdicts against these dangerous men.

“Finally I would like to commend Mr Warner and his family. I have met Mr Warner on a number of occasions and quite simply he one of the bravest and most genuine men I have met. His life and his family’s life has been turned upside-down by these cowards.

“His long fight to recover some of his life continues and I can only hope that the sentences that these men receive goes some way to helping him recover from this attack.”