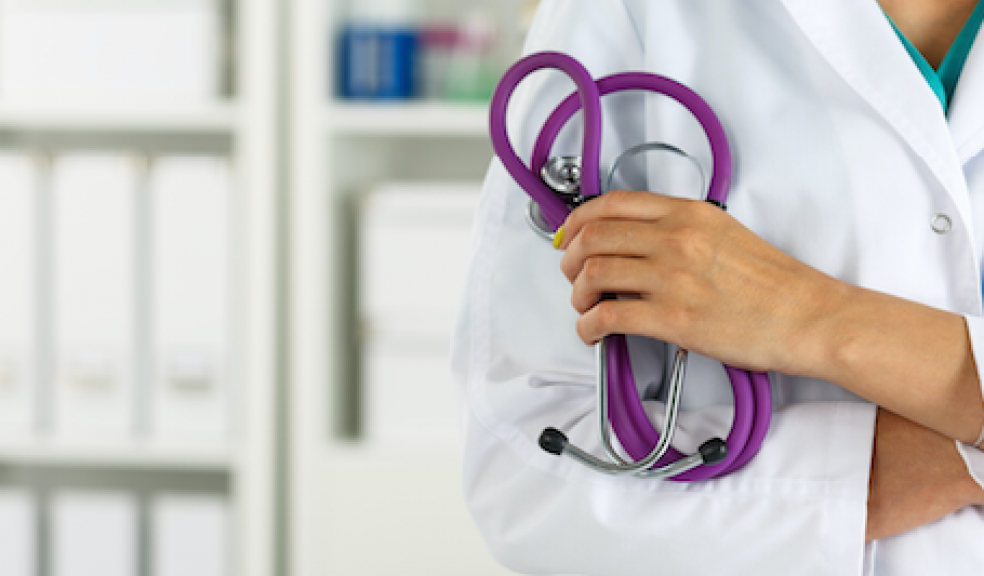 My name is Zeshan. I am a junior doctor working in London.

 The upcoming junior doctor strikes are the first ever full-walk out from hospital in the history of the NHS.

I have to ask myself, how did we get to this stage?

I come from a family of doctors. People that believe in what the NHS stands for, care based on clinical need, not ability to pay. My dad was a doctor. He grew up in Pakistan.

The walk to medical school lectures was two hours each way. He studied under street lights in the evenings because of the lack of electricity. He was utterly dedicated to medicine. He chose to practise medicine in the NHS.

Such was his commitment to the NHS, he left his family and his country to do it, without any regret.

He continued working past his retirement, serving the NHS for almost half a century as a well-respected local general practitioner.

Being a doctor is a privilege. We have an opportunity to connect with the sickest, most vulnerable people in society, and help them through their most difficult times.

As a paediatrician, I want to spend my time in learning about how diseases affect children, and how to treat them.

However, I now find myself part of the most demoralised junior doctor workforce in a generation.

We as a profession feel ignored. Doctors experience the problems of the NHS on a day-to-day basis, and want to have an honest discussion about how to provide the best patient care.

However, the government have shown time and time again that they are out of touch with genuine concerns raised by those directly looking after patients on the front line. Take locum caps. Jeremy Hunt
introduced caps on how much locum doctors could be paid.

The majority of hospitals rely on locums on a daily basis. The locum caps effectively gave this vital group of employees a massive pay cut.

Low and behold, filling rota gaps has now become even more of a struggle, with care for our most vulnerable being put at risk.

The junior doctor contract is yet another example of the government being out of touch with the reality of the NHS.

A seven day NHS pledge has been made, with no credible plan as to how it might be achieved. The contract will result in tired, overworked doctors, many of which will be more than likely to leave the country before even signing pen to paper.

The patient’s association, the general public, the medical royal colleges, the shadow cabinet, junior doctors, consultants, to name just a few, have all strongly come out against imposition of a contract, but it seems to be falling upon deaf ears.

Now many doctors feel they have no choice but to support an all-out strike. What does this aim to do? Yes it aims to cause disruption and inconvenience to hospitals, but not to compromise patient safety.

Take my local hospital. On the day of the strikes, paediatric care is going to be covered by nine consultants, the most senior, the most highly trained of everyone. With six weeks’ notice, every hospital will have had the chance to put in place a plan to deliver vital NHS care.

The most important thing for me as a Paediatrician is to have the time and resources to deliver the best quality care to sick children that I see. Jeremy Hunt has managed to antagonise the entire
hospital workforce by putting in place measures to stop us achieving this.

We have to stand up for ourselves and our patients.