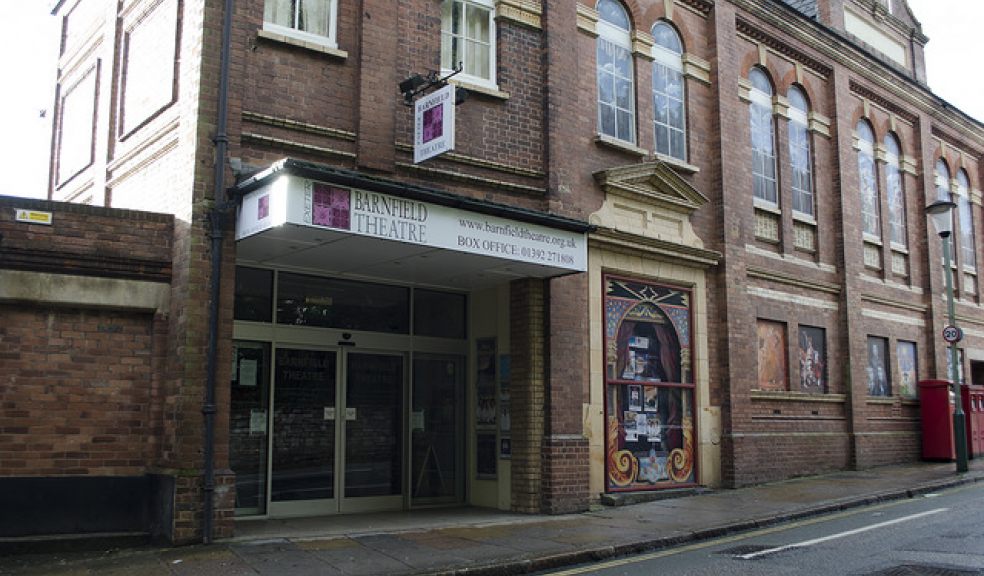 Some of Exeter’s most fascinating buildings will open their doors to the public free of charge next week for Heritage Open Days.

Many of the venues participating are not usually open to the public or otherwise charge an entry fee. This is a unique opportunity to explore these sometimes hidden, often curious, and always interesting places. This year 49 properties or events will be taking place throughout the city, with over 80 separate openings.

Councillor Rosie Denham, Lead Councillor for Economy and Culture at Exeter City Council, said: "This event appeals to residents and visitors alike, it is a great opportunity for people to explore the city’s rich heritage, and also get a chance to see behind the scenes in places they would not usually get access to."

Additional highlights this year include:

Full listings, which include opening times, can be found at www.exeter.gov.uk/heritageopendays

The event in Exeter is co-ordinated by Exeter City Council’s Events, Facilities and Markets Unit and nationally by the Heritage Open Days National Partnership.