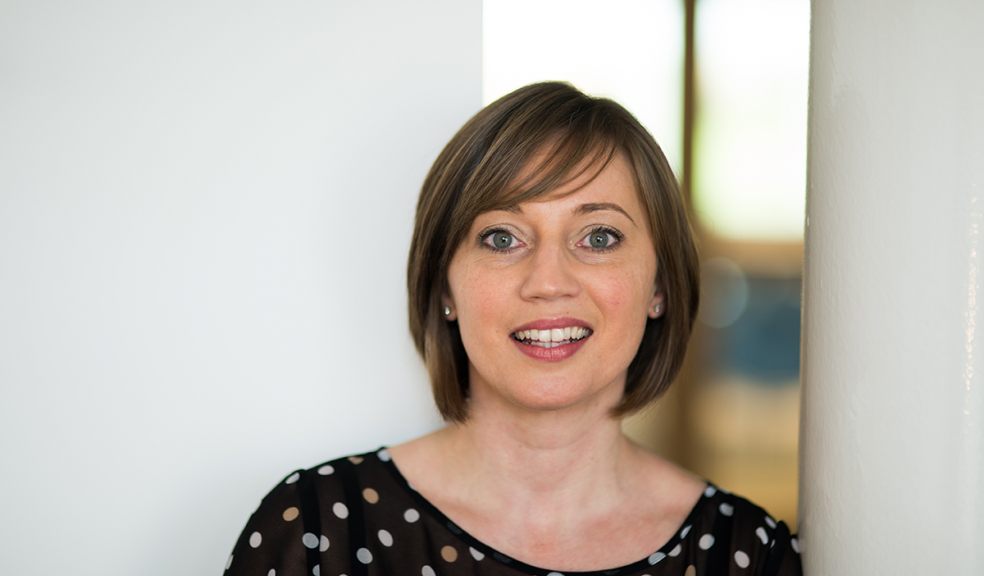 One of the area’s most successful networking groups is helping its members prepare for the future at a special development session in June.

Spaces are still available at Exeter PA Network’s formal development event, which is focussing on ‘hardiness and resilience’ and takes place at the Deer Park Hotel, near Honiton, on Thursday, June 22.

It is the network’s second development event this year and always proves very popular with members. Kim Glover, founder of the network, which now has more than 500 members, said the evening promised to be very informative for attendees.

She said: ‘We are thrilled to have a fantastic speaker, Phil Sampson from Sampson Hall. It promises to be a thought-provoking session on hardiness and resilience; key components in every executive’s portfolio and as key to those who support them.

‘We live in an ever-changing, volatile, complex and ambiguous world, where individuals have to be ready to react to change at any moment. Today’s world is over-cluttered with news, fake news and fabrication, so leadership, personal resilience and hardiness are paramount, yet often missing.

She added: ‘This seminar will look at how we can best prepare for our brave new world, personally and professionally, in order to make the most out of ourselves.’

The seminar will explore the four key tenants of mental toughness: confidence, control, challenge and commitment and how these can be measured and developed. It will help those who attend in fulfilling their roles to the very best of their ability.

Exeter PA Network offers support, networking and development opportunities for personal and executive assistants, secretaries and office staff across the city and surrounding areas. Kim is executive assistant to Malcolm Dickinson, the Managing Partner of Michelmores LLP and is a member of the Regional Advisory Board for EPAA, the PA profession's national association. She is well placed to understand the direction of travel in PA roles in recent years, and the support PAs need to ensure they are the best they can be.

The event’s speaker, Phil Sampson is an expert strategist who has a deep understanding of leadership, organisational culture, incident management and cyber security and how they influence organisational development and success.

He joined the Royal Marines in 1978 and has had a diverse and interesting military career. As a counter terrorism expert, he served in Whitehall during the 9/11 attacks and was later seconded to the Security Service where he was prominent in founding the strategically important UK Joint Terrorism Analysis Centre. He later commanded the Commando Training Centre Royal Marines and Royal Marines Tyne.

Phil left the Royal Marines in 2009 to found Sampson Hall Ltd, an organisation that delivers success to modern organisations using lessons drawn from the military, Government and business.

The event takes place at the Deer Park Hotel near Honiton from 5pm-8pm on Thursday, June 22. To book your place visit www.exeterpanetwork.com/events