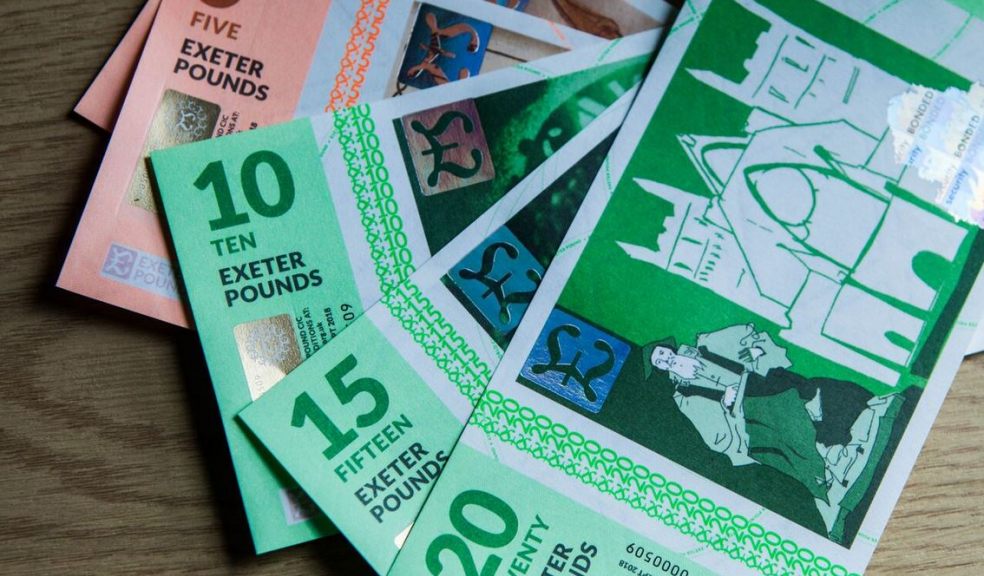 On Tuesday 1 September the local currency for Exeter goes live as the Exeter Pound is launched in front of Exeter Cathedral between 10.30am and noon.

At 11am the first Exeter Pound will be spent by the Lord Mayor of Exeter.

There will be a community market set upLo in front of the cathedral with a selection of local traders who have stepped up to be the first of many to take the local currency and will run until 5pm. Exeter Pounds can be bought and spent on the spot.  A programme of entertainment will run throughout the day, including local musicians.

Speaking at the launch will be Ben Bradshaw MP for Exeter, Molly Scott Cato MEP, Member of European Parliament for the South West, Councillor Rosie Denham, Exeter City Lead Councillor For Economy and Tourism and a member of the Bristol Pound team.

Ninety traders and charities have signed up to accept the new paper currency, which depicts the diversity and historical depth of the city’s character.

"Independent businesses are extremely important for the image of Exeter as a whole with a wide and colourful range of retail and business opportunities," said Daniel Hillier, Director of the Exeter Pound and Vice Chair of the Exeter Federation of Small Businesses.

"The Exeter Pound marks a significant step toward the growth of a vibrant, sustainable and resilient local economy," added Gill Westcott, Chair of Exeter Pound Board.