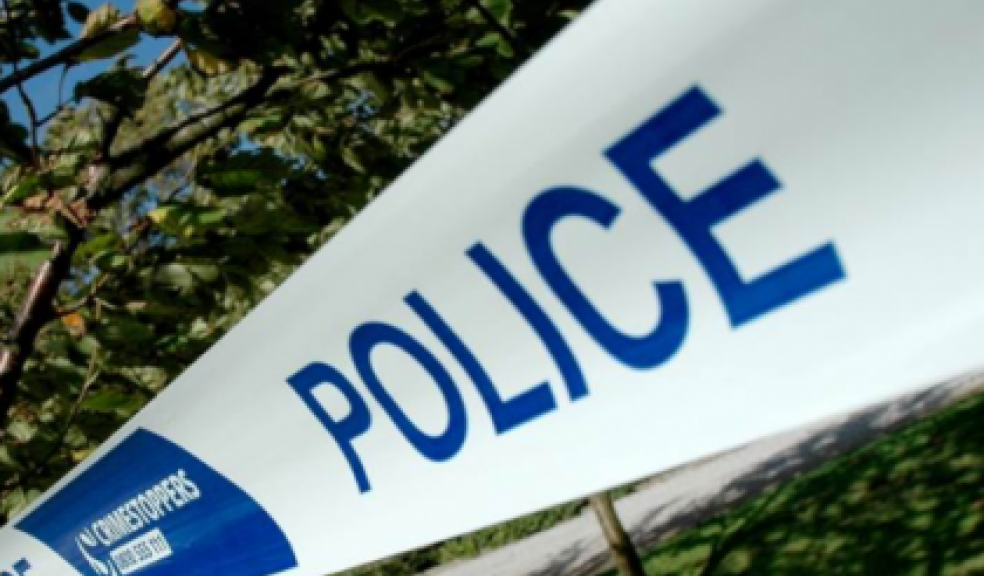 The body of a 21-year-old man was discovered by police divers in Exeter Quay during the early hours of Wednesday morning.

A Devon & Cornwall Police spokesman said: "Police were notified just after midnight on 31 May to reports of a concern of welfare of a man on the River Exe.

"Officers attended the scene assisted by Devon and Somerset Fire and Rescue Service who conducted a search of the water.

"The body of a 21-year-old man was discovered by Police divers."

The death is not being treated as suspicious and a file will be prepared for the coroner. His next of kin have been informed.