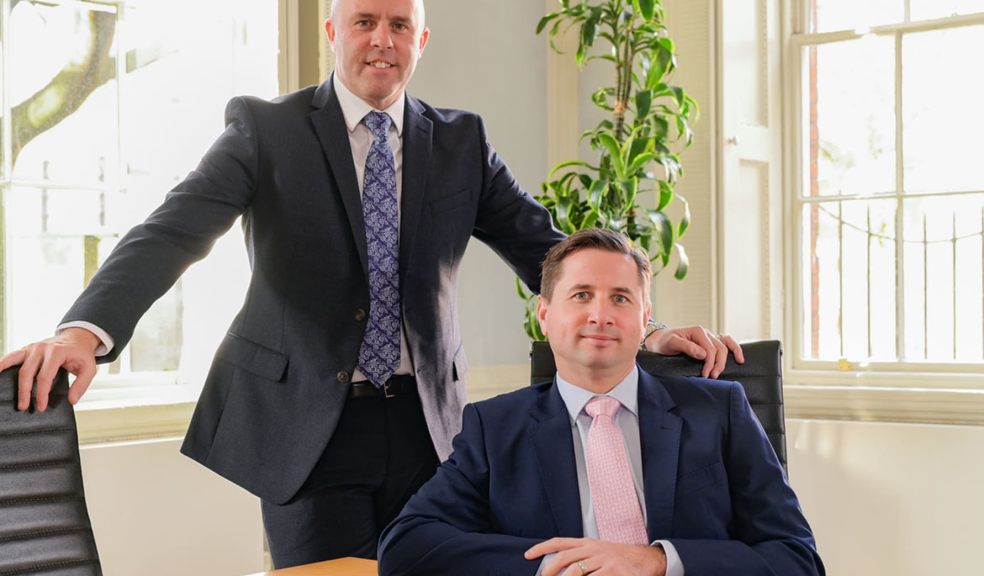 Starting the year on a positive note, and effective from 1st January, the award-winning accountancy and business advisory firm announces a string of promotions across a number of divisions.

PKF Smith Cooper’s promotions across their Derby, Nottingham, and Birmingham offices follow a period of sustained, strategic growth for the Midlands firm, not only signalling its aim to continue expanding but also the focused investments in team members, which Managing Partner James Bagley cites as their “most important asset”.

Within the Corporate Finance division, Tom Joy has been promoted to Corporate Finance Manager, which acknowledges the integral nature of his role in a number of deals for the team throughout 2021. His talents have already earned him a nomination for Insider Media’s ‘Emerging Dealmaker of the Year 2021’, marking him as ‘one to watch’.

The Audit and Tax teams have also been strengthened by promotions, with Beckie Furniss and Charlotte Martinazzoli being promoted to Assistant Managers in Derby, while Jessica Richardson has become Assistant Manager in the Nottingham office.

Stacey Sykes, who joined the firm in 2018 as an Assistant Manager, has continued to climb the ranks and has now been promoted to Senior Tax Manager, recognising her role in developing and growing the tax compliance service in Derby.

Meanwhile, Charlotte Smith has been successfully promoted to Senior Executive within the marketing team, a move that celebrates her fundamental role in shaping the firm’s marketing strategy.

James Bagley, Managing Partner comments: “Nurturing and growing talent is something we pride ourselves on here at PKF Smith Cooper, which is why I am particularly proud to announce these latest promotions. These team members have been with us since very early in their careers – with the majority initially joining us as an apprentice or graduate – and have worked their way up through the ranks.

All six promotions are really well deserved, and I wish Tom, Stacey, Jessica, Beckie, Charlotte, and Charlotte all continued success in the future.”