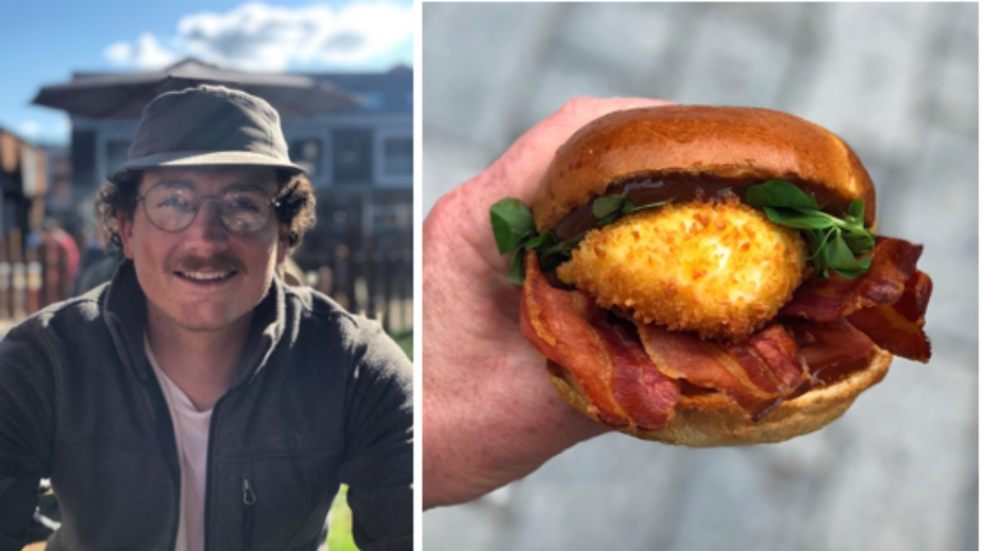 A chef from Exeter has scooped a top prize at the annual British Sandwich & Food to Go Industry Awards, for his mouth-watering bacon and egg creation.

Edd Melloy is chef at the Chandos deli in Exeter. He wowed the panel of judges with his entry, named ‘Crispy Eggs & Bacon’, which scooped him the winning prize for the the Danish Crown Pre Cooked Bacon Category in this year’s Sandwich & Food to Go Designer competition.

Combining crispy cooked bacon, homemade brown sauce and a ‘show-stopping’ panko coated crispy, runny egg within a soft brioche bun, it’s not hard to see why the judges were so impressed.

The annual British Sandwich & Food to Go Industry Awards, otherwise known as the Grammys of the sandwich world or ‘The Sammies’, celebrates creativity, design and technical ability in the world of sandwich making.

Organised by the British Sandwich & Food to Go Association and announced just in time for British Sandwich Week which begins on 16thMay, this year’s entries have been unwrapped, sampled, and judged by a panel of industry experts.

Jim Winship, director at British Sandwich & Food to Go Association the organisation behind the Sammie awards said: “Winners are judged on innovation, technical ability and of course, taste, across five sub-categories with one overall winner taking ‘best in show’.

"This year, the standards were extremely high, but we were delighted to award Edd the winner’s prize in The Danish Crown Pre Cooked Bacon Category. His entry showed amazing technical skills and it is mouth-wateringly good when served up with that crispy panko fried egg in the middle. The home-made brown sauce made the perfect finishing touch.

“There’s a lot of excitement in the sandwich and food to go sector as commuters and office workers begin to head back into our city centres.

"Luckily, whether consumers choose to visit a smaller, independent bakery or deli like Edd’s, or one of the larger more well-known players in the market, there is so much creativity on offer in the industry that workers will be spoilt for choice, when they do return.”

Talking of the award Edd said: “Moving more towards the food preparation side of the business was certainly the best decision for me, I love what I do.

"I’ve always been creative when it comes to food, but to be awarded with an industry leading accolade within my first year is really something special. I love the freedom I now have to create new sandwiches, salads and other food to go dishes within the business.”

Edd is the chef at Chandos Deli Exeter.  He has always been passionate about food and has worked in hospitality his whole career. Edd started as a bartender and eventually worked his way up to General Manager running several busy chain restaurants. He then decided it was time for a change and wanted to work more directly with food and focus on his own ideas. He has been the chef at Chandos Deli Exeter for just over a year and loves the freedom he now has to create new sandwiches, salads, and other food to go dishes.  Making everything from scratch championing local and seasonal ingredients from Devon! 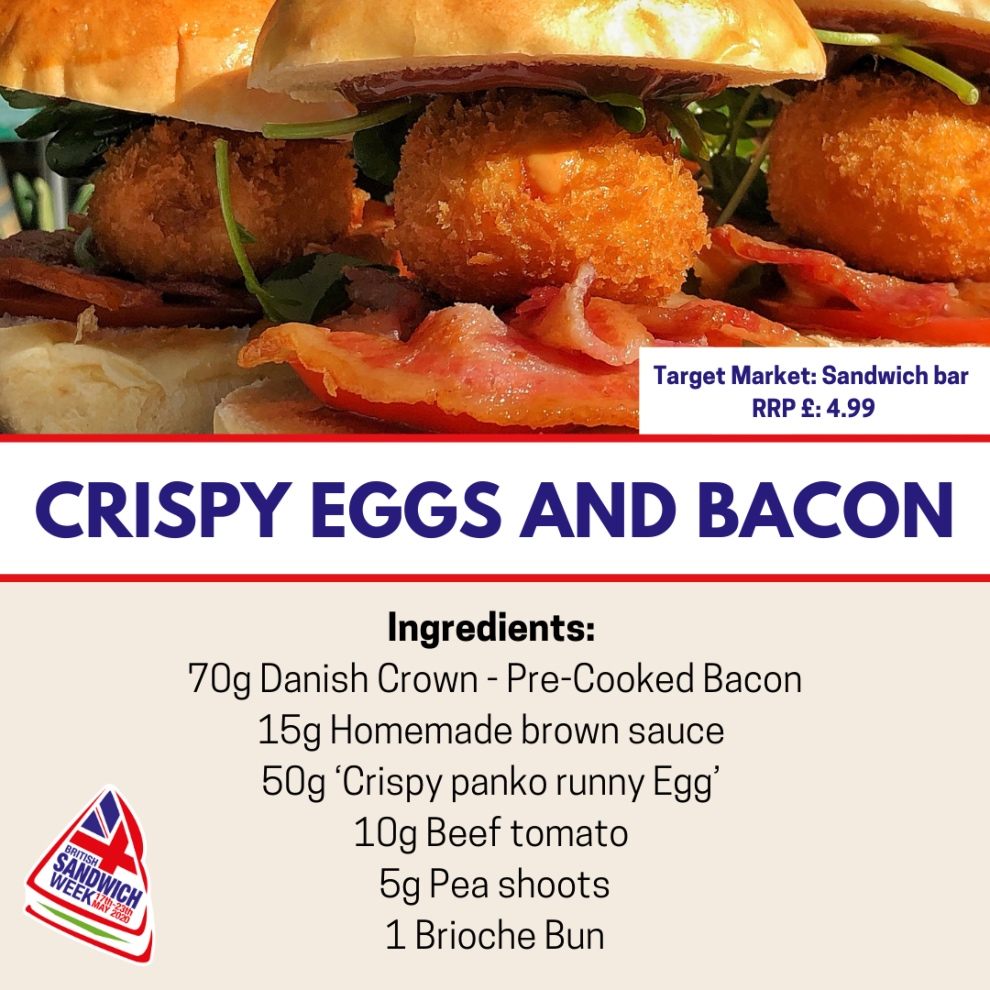