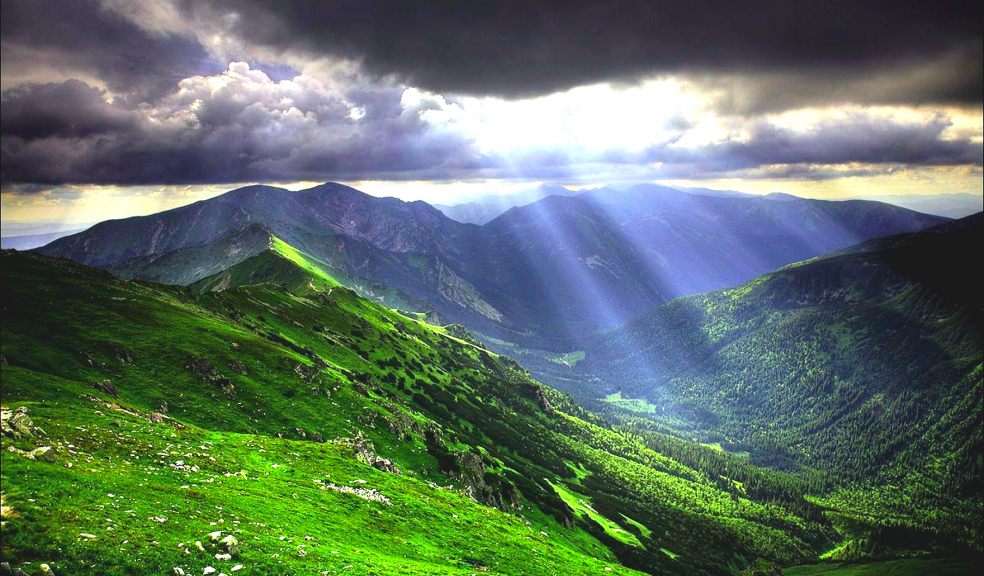 I promise after reading this article, the name of this great Yoga practitioner and human right activist will not sound strange to your hearing.

This article explains the biography of Rania Dalloul, her achievements as a business woman and legal practitioner, her service towards humanity and her sporty lifestyle.

Date and place of birth

For the fact that Rania Dalloul was born into a business oriented family and she is bound to join the business, she attended Pantheon Asas University in Paris where she received her first degree in Economics.

After a year Rania Dalloul obtained her DEUG diploma. Because she had her legal career in mind, she joined the Sorbonne University where she obtained her degree in International Law and she graduated in 1995.

Rania kicks off her legal Career

1996 was the year Rania Dalloul tried her first internship at Duppre Law Office in Paris where she worked as an Assistant to President Jacques Chirac’s advisor.

As mentioned earlier, Rannia Dalloul was born into a business oriented family, which was the reason why she had to come to the Family business where she happens to be the Legal Advisor.

As I write, Rania Dalloul is the Legal Advisor of Dalfa Group (the name sof the Family’s brand) that was founded 1983. The company is a company that has solid presence on the global real estate market with offices across the globe.

The company has offices in Lebanon, United States, Europe and the United Arab Emirates. The company also entered another business sector in 2011 and they started working with different restaurant chains like Domino Pizza, Moti Roti, cold stone Sahtein, Hardee’s, and Gustronomy.

Rania's contribution to the family business success cannot be compromised. Her legal knowledge and negotiating skills made it possible for the company to seal major deals.

Being a philanthropist is a unique characteristic

Rania Dalloul is not just a business woman; she is also a philanthropist as she finds it very hard to turn on a blind eye on needy people. She has donated huge amount of money to help people in various institutions in India, Middle East and Cambodia. With seven children, Rania also adopted 18 orphans from India.

Do you believe Rania is also a sport woman? Yes she is a practicing sport woman. She does not joke with her sport and fitness. She is a triathlon athlete that is persistent and has also attained a high level that gives her room to participate in cross country race and other state competitions.

Another Amazing fact I will like to add is that Rania also practices Yoga and Ashtanga which allows her to maintain a regular inner balance. The Yoga exercise also helps her better harness and channel her energy.

Rania is a well-disciplined Yoga practitioner, she trains and practices daily. Another additional point is that she actively participates in Sadhuguru programs which is better referred to as ‘inner engineering’. To be realistic meditation is the secret behind yoga.

Yoga and meditation is a major part of Rania live and it has always helped her in controlling her emotion as well as monitoring her energy.

Holistically, her motivation has been from Yoga and it has also been a contributing factor in increasing her level of focus and determination. Rania also has that believe that without training the mind, you can’t attain physical training.

Apart from being a Yoga practitioner, Rania Dalloul is also interested in Mediterranean cuisine, she is always happy when her family is gathered for dinner that is prepared by her. Recently, Rania’s cooking marvel which was published became available for readers.

I hope this article has been helpful on Rania Dalloul biography. I also believe the article was educative, fun filled and exciting to read.

Thanks and God bless you