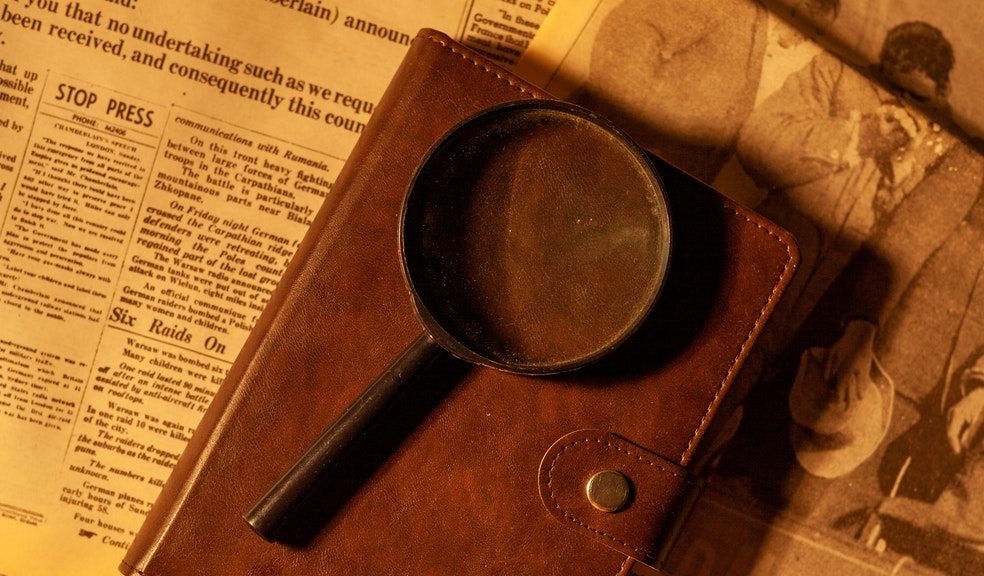 Join the king of the detectives as he brings to life some of his greatest and most baffling cases. This original one-man show has been adapted from the originals written by Arthur Conan Doyle. We eschew the excesses and deviations of other adaptations and return to the original source material. An evening of deliciously atmospheric theatre. With tales from his most chilling cases: “The Sussex Vampire”, “The Creeping Man” and “The Devil's Foot! Expect nothing but Strictly Sherlock!

Jonathan Goodwin returns as Sherlock Holmes, in a show scripted by himself and co-directed by Goodwin and Gary Archer.

As part of the Exeter Literary Festival