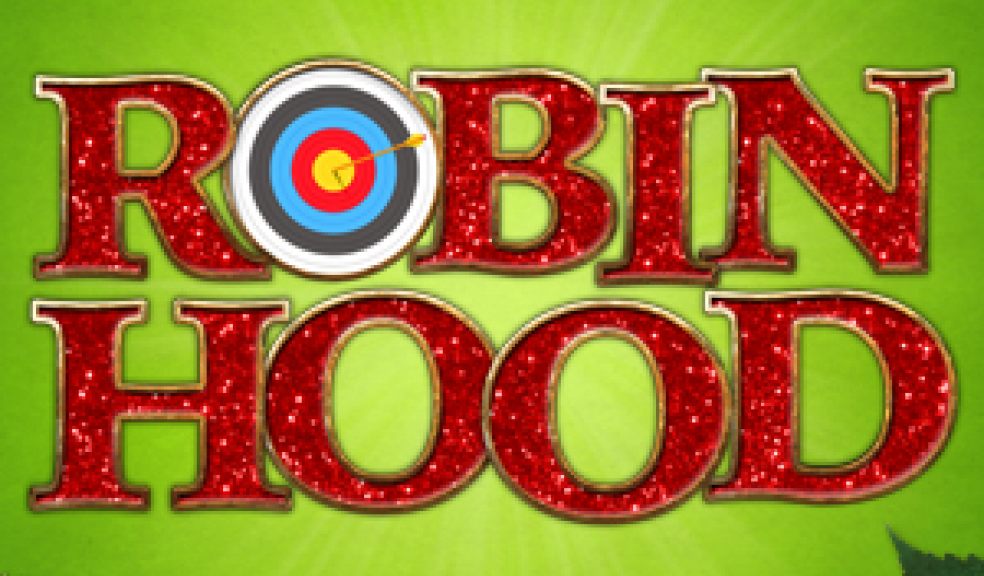 We all know the story of Robin Hood and his Merry Men, Little John, Will Scarlett and Friar Tuck – or at least we think we do.

What if we were to tell you the true and unadulterated truth about who really wore the tights in Sherwood Forest?

The story of Maid Marian – leader of the Girlpower Gang – feisty and impetuous. A fighter. Happier with a sword than knitting needles unless the needles were very, very sharp. And very fond of Robin Hood.

The story of the Sherriff of Nottingham ‘Clarence’ who, as it turned out, was a much misunderstood man.

Then there were the real villains of the piece, the Sherriff’s sister Snotty Notty or Rosebud or (errgh!) Budsy Wudsy. She bossed everyone around but had a soft spot for Sir Guy – if only he could find it under the corsets. Sir Guy was a really nasty piece of work. The Sherriff’s tax collector – always hanging around Snotty Notty. Only he called her ‘Rosebud’ or ‘Budsy Wudsy’ . . . (Yech and errgh again!)

At last! The true story!