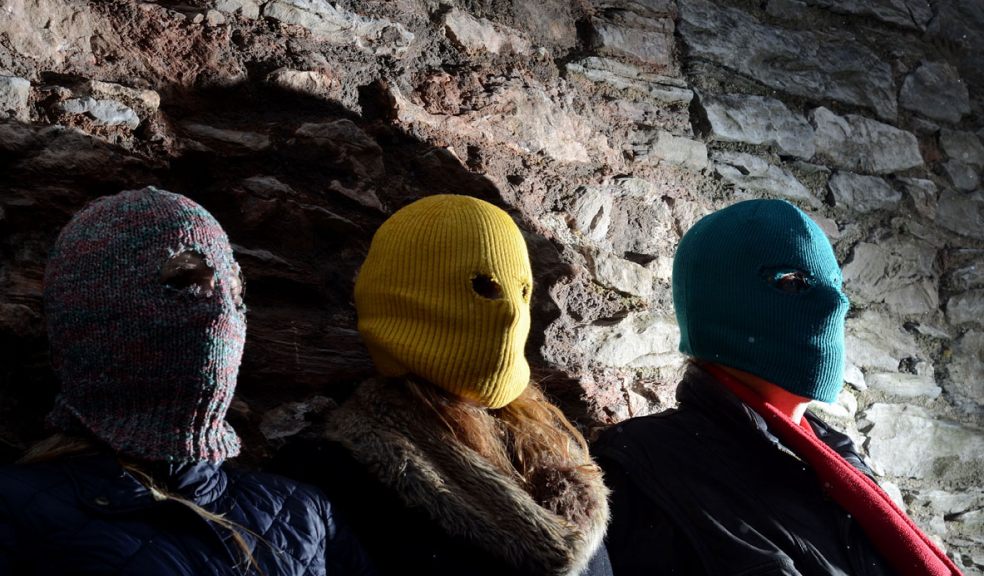 Protest - Pilots ThumbProtest is the heart warming story of the friendship of two women, Jo and Becky, modern day suffragettes, who embark upon a “Pussy Riot” style campaign of protest.

Their dynamic journey is further enhanced by the story of Tommy, Jo’s brother, a soldier in Afghanistan, accused of abusing prisoners.

He turns to Martin for help. An old soldier who has no doubts: “I don’t care if he did do it, because he’s not guilty. The ones who sent him they’re guilty.

The whole piece drives towards a shocking but ultimately optimistic ending.