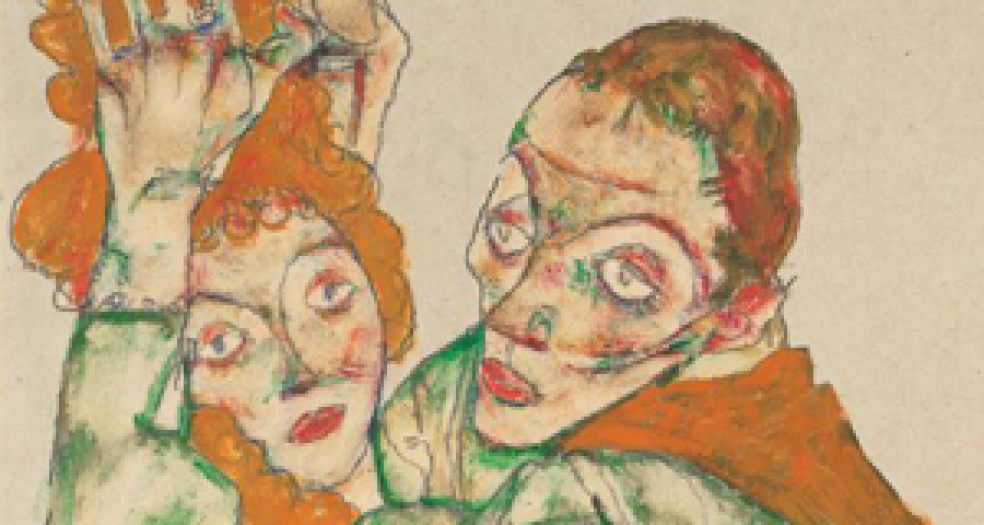 CYGNET is passionate about Shakespeare and strives to create
accessible and relevant productions which value the text and draw out the drama and themes from the plays.

In Vienna strict codes of behaviour have not been enforced by those in power for a generation and moral laxity is rife.  What will it take for the Viennese authorities to regain control of the public morality and at what cost?
Angelo, the new Deputy of Vienna, decides to face the problem head-on by invoking an ancient law which demands the death penalty for unmarried men who sleep with their girlfriends.
Claudio is one such who is about to marry his fiancée but THAT is not good enough for Angelo, who insists on the law being carried out. When Isabella, Claudio’s sister, a young nun who has made a vow of chastity comes to beg for mercy for her brother’s life, Angelo is disturbed by his attraction to this virtuous young girl and offers her a bargain: to sleep with him in return for her brother’s life.
Meanwhile in the background, the real Duke is watching over all the proceedings ready to step in at the last minute to sort out the moral maze.

Cygnet’s new ensemble production of Shakespeare’s provocative dark comedy explores the line between public and private morality, faith, duty, power and hypocrisy.
Now, more than ever Measure for Measure has a theme for today.