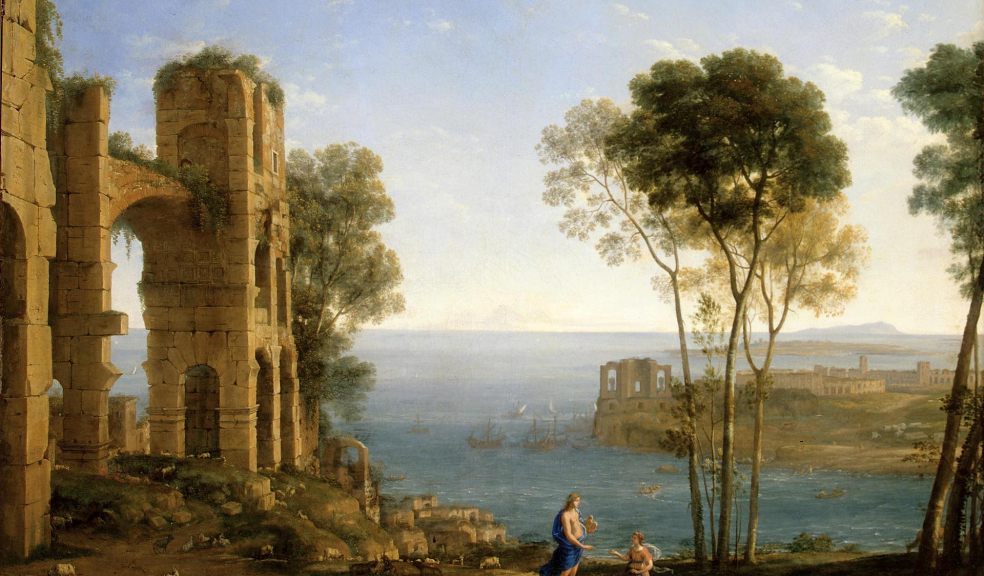 Join the Cygnet Company this summer for a classic role-reversal comedy by the great C18th dramatist Pierre Marivaux.
Marooned on a mysterious island run by former slaves two put-upon  servants switch places with their masters and discover the pleasures - and dangers - of wielding authority over another human being.

The Isle of Slaves is a playful exploration of class, power and responsibility which seeks to amuse as much as it enlightens.

Cygnet 2015 Production of Marivaux’ The Triumph of Love

“charming their audience with comedy and a sweet belief in the power of love to prevail.”  Lucy Corley Review Hub