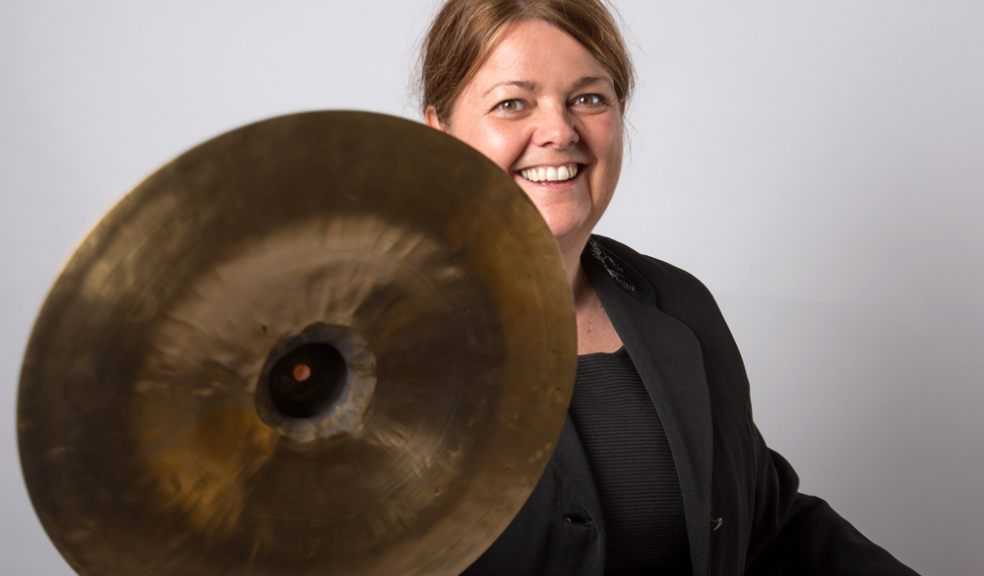 From raunchy to poetic, sacred to profane, pioneering performance storyteller Sally-Pomme Clayton recreates the myth of Eros and Psyche in spoken word and living sound.

Socrates and his friends are having a drinking party, debating the purpose of love, but in the Other World a power play of beauty and jealousy is underway between gods and humans. Aphrodite, Goddess of Love, expects to be worshipped, and beautiful mortal Psyche is attracting too much attention. So Aphrodite sends Eros, with a quiver-full of arrows, to seek revenge. In a darkly comic twist, Eros falls in love with Psyche himself.

This stunningly composed, mesmerizing performance brings together two classical texts, the mythical romance of Eros and Psyche, and Plato’s Symposium. These texts are over 2000 years old but capture the contemporary imagination. This compelling performance ask questions about love, beauty, suffering, and the choice to live.

Sally-Pomme portrays Psyche’s journey from romance to the edge of existence, stripping back the myth to reveal hidden Platonic ideas. She combines magical musical sounds with poetic spoken word, evoking the character of Socrates with his sharp humour and cutting mind, recounting his life and search. As Socrates is sentenced to death for his revolutionary ideas, Psyche opens a forbidden box and falls asleep in the underworld. Plato’s Symposium is a counterpoint to Psyche’s quest and Socratic thought weaves through the performance, asking – what is the path of love?

Psyche holds up her lamp and gazes at the sleeping Eros, a drops of oil scalds him and love flies away. The eternal search for the beloved begins …