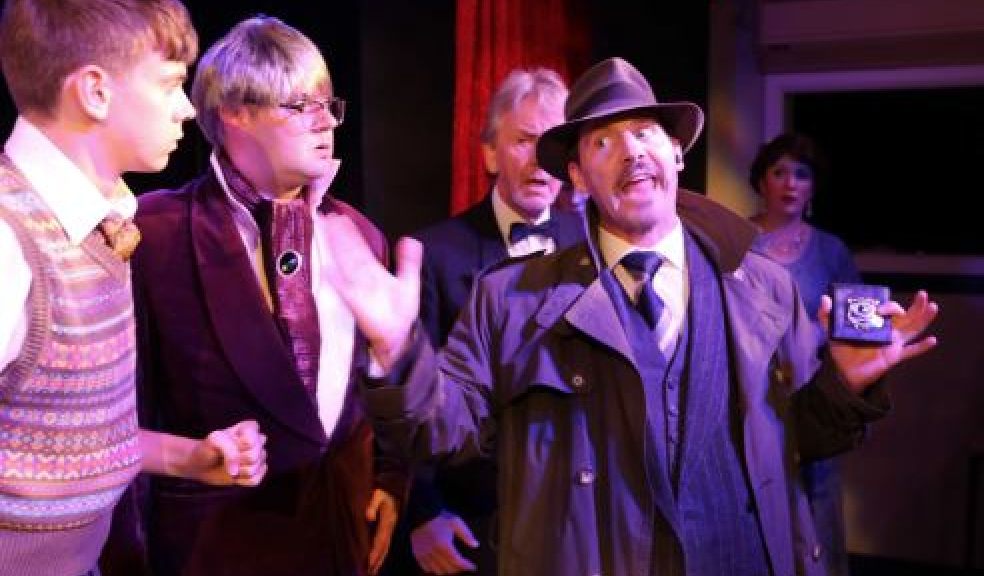 Putting on a musical show can be murder - as audiences will find out when The Mitre Players return to Dawlish's Shaftesbury Theatre with Curtains, a musical comedy whodunnit.

It's opening night and the leading lady is so dreadful, she is killing the show. But her final bow at the curtain call turns out to be her last - minutes later, she is dead. Enter musical theatre fan and local detective Lieutenant Frank Cioffi, who must crack the case and stop the body count climbing higher.

It's a high energy, toe-tapping, laugh-out-loud show with music and lyrics by Kander and Ebb who created hit shows Cabaret and Chicago.

It was nominated for a raft of Tony awards on Broadway, but this is a rare chance to the see the show in the UK.

Featuring a talented cast of 15 and a live band, Curtains has everything you could want in a musical whodunnit - great songs, good jokes, larger-than-life characters, a touch of romance, some shocking twists and bags of mystery.

Performances of Curtains start at 7.30pm and tickets, priced £12, under 16s £8, are available from the Shaftesbury Theatre box office (telephone 01626 863061) during opening hours from August 14 or online at www.ticketsource.co.uk/mitreplayers