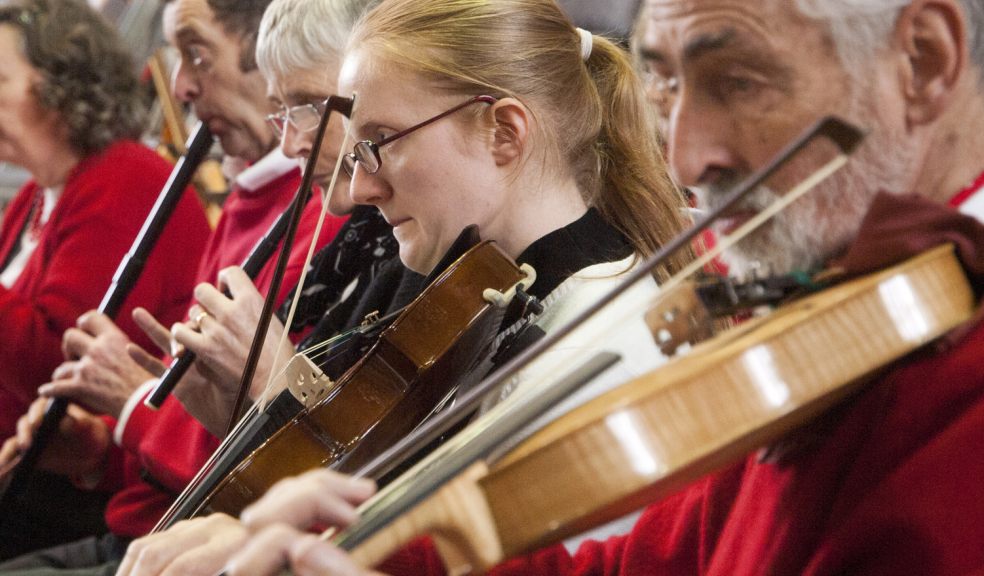 The 90-minute concert is entitled A World Where Every Voice is Heard, reflecting Wren’s work in reaching people in communities who might not otherwise have the opportunity to get involved in music. As part of this theme, some of the traditional songs being performed are about fairness and equality.

The concert draws from Wren’s 30-year journey and has a strong international flavour, with music learned from exchange visits to Europe, Newfoundland and townships in South Africa being performed alongside traditional West Country songs. Some of the pieces have their origins in Devon hundreds of years ago and were re-discovered by Wren on recent trips to Newfoundland, where the early settlers adapted the songs they had learned before leaving Devon.

There will also be fresh arrangements of traditional songs and tunes collected from the old singers and musicians of Dartmoor by Sabine Baring-Gould in the early 1900s and there will be some brand new pieces which have been written specially for the anniversary concert.