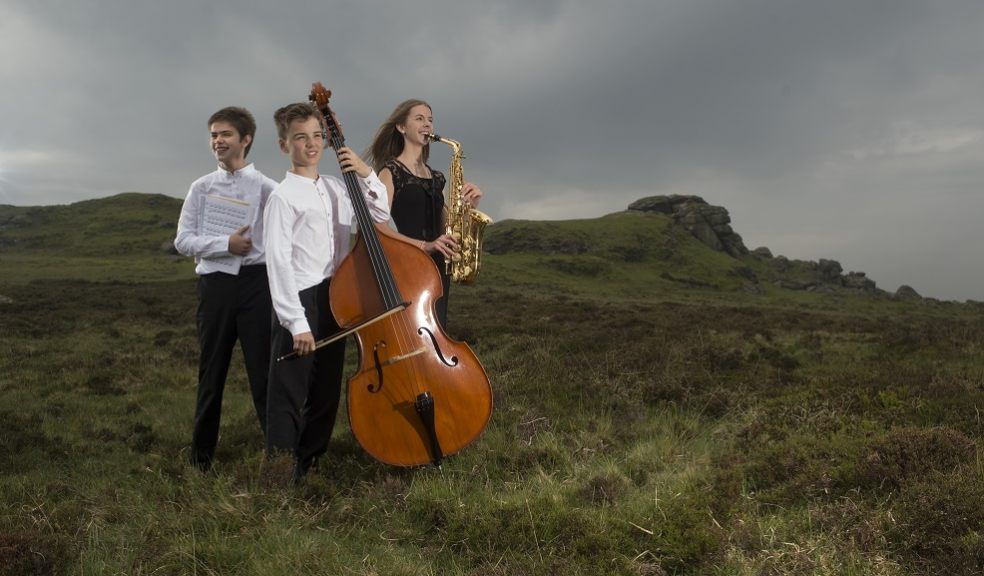 Running from the 12th-21st October, the prestigious Two Moors Festival is now in its 18th year and with a stellar line up of world-class artists, outstanding music and breath-taking venues, the October festival is not to be missed.

Created by John and Penny Adie to counteract the devastation caused by the Foot and Mouth Disease outbreak in 2001, the festival brings a celebration of exceptional music to Exmoor and Dartmoor and surrounding areas.

Artists taking part in the festival include Stephen Kovacevich, Yevgeny Sudbin, Dame Felicity Lott giving recitals and a masterclass. Mark Padmore will also be treating audiences to an unmissable programme as well as phenomenal violinist, Tamsin Waley Cohen, whose CPE Bach’s project is a must hear.

Kicking off the 18th year was the annual Two Moors Festival Young Musicians Competition. Running since 2002, the competition aims to create a platform and performance opportunities for passionate musicians under 19 and living and /or going to school in the south west. Entries for the competition have now grown to stretch across the region, from Cornwall in the south to Gloucestershire in the north and Wiltshire in the east. This year saw over 50 budding musicians enter the competition with the hope of winning the prestigious title.

This year’s winners include Adam Cole aged 13 who plays the double bass, from Exeter School, Katie Bunney aged 17, a saxophonist from Hardenhuish School, Wiltshire, Ivan Babichev aged 13, a pianist from Plymouth School of Creative Studies and Maddie Perring aged 16, a singer from Wells Cathedral School. All four winners are now working towards showcasing their talents and skills at a concert in the main festival with individual thirty-minute performances.

The nationally renowned Two Moors Festival will run from the 12th-21st October and takes place across the moors in 17 stunning locations.

General tickets for the Two Moors Festival will go on sale on the 2nd August and can be purchased from the Two Moors website or by calling the box office on 01392 665885.