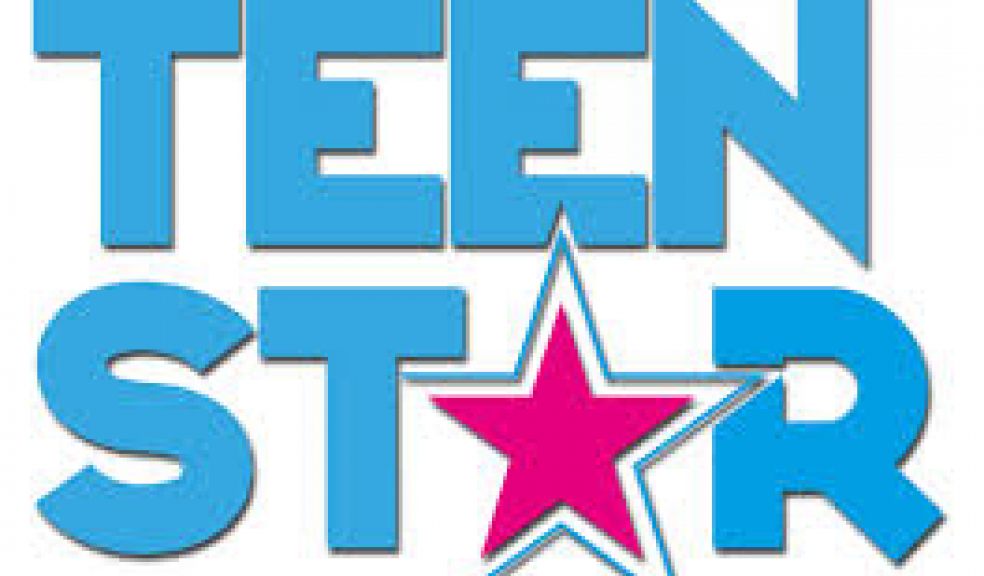 Initially hosting auditions on  8 February, Teen Star have unearthed more new local talent and the successful performers will compete at the SouthWest Regional Final live show at the Corn Exchange Venue on the afternoon of Saturday 30 March 2014.

All three are friends and share the same vocal coach, Hannah Wood of VocalArts, Exeter.

The Open Mic Grand Final Judges’ comments on Holly Morwenna’s performance have really put Exeter and the Southwest on the map, saying: “Exeter and the West Country clearly has a lot of talent”.

It left the judges wondering, “what’s in the air down there?” These young local rising stars are thrilled that TeenStar has brought the show to Exeter for the first time. For the chance to see them perform locally this half term, come to the Bowling Green, Exeter on 18 February 2014.

TeenStar organisers have confirmed that anyone unable to attend the Exeter auditions due to the adverse weather conditions on 8 February can attend Bristol auditions taking place on Sunday 2 March. Those who attend in Bristol and get through can be deferred to the Exeter Regional final.