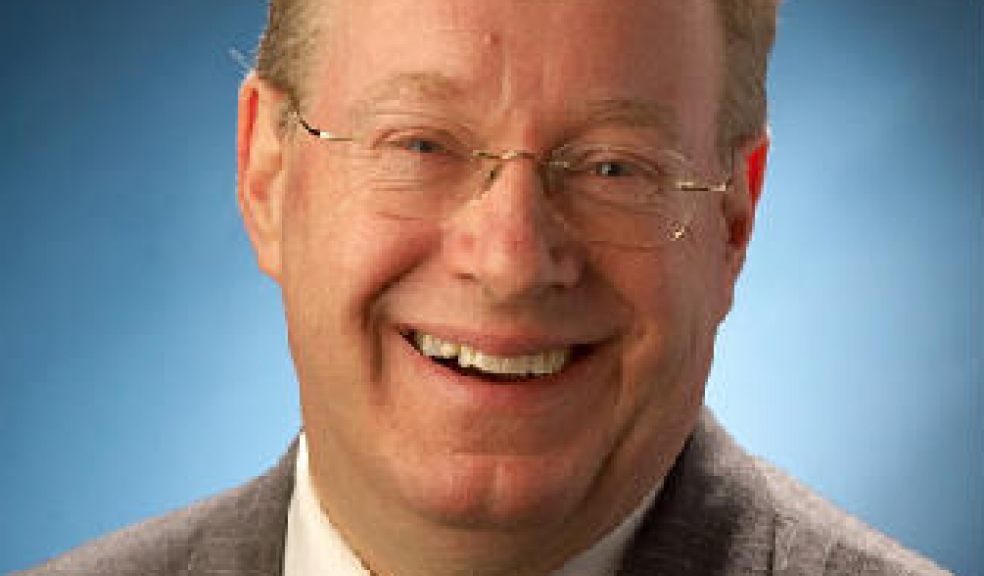 A former student of Dame Gillian Weir and Allan Wicks (Organ), and Ronald Smith (Piano), Peter King was appointed Director of Music at Bath Abbey in 1986. Under his direction the Abbey Choir has visited Germany, Holland and France, and has released eight CDs and broadcast on BBC TV and Radio 3. In 1997 Peter started a Girls' Choir at Bath Abbey; it quickly established itself as one of the finest of such choirs. Together with Nicolas Kynaston, Peter was responsible for the design and installation of the Abbey's Klais Organ. His 8 CDs with Bath Abbey Choir and his 12 CDs on the new abbey organ have been highly acclaimed by the critics.

Peter was Assistant Chorus Director to the CBSO during all of Sir Simon Rattle's reign as Musical Director and he still plays the organ regularly with the orchestra. He plays on Rattle's EMI recordings of Mahler's Resurrection Symphony and Symphony of a Thousand. Recent work has included concerts all over Europe; highlights have included recitals at Ingolstadt Minster, Cologne Cathedral, Grote Sint Laurence Kerk, Alkmaar, Michaelis Kirche, Hamburg, St Thomas, 5th Avenue, New York, King's College, Cambridge, St Paul's Cathedral & Westminster Abbey, an opening recital on the new organ in Palacio Euskalduna, Bilbao, and Birmingham, where he played at the opening of the new Organ in Symphony Hall. Other engagements have included solo appearances with the CBSO (Saint-Saëns Organ Symphony) and The Academy of St Martin-in-the-Fields (Poulenc's Organ Concerto). His recitals at the Bath Mozartfest have been broadcast on BBC Radio 3. Peter King holds the honorary degree of Doctor of Music from the University of Bath.

In 2015 Peter takes up the office of President of the Incorporated Association of Organists (IAO).