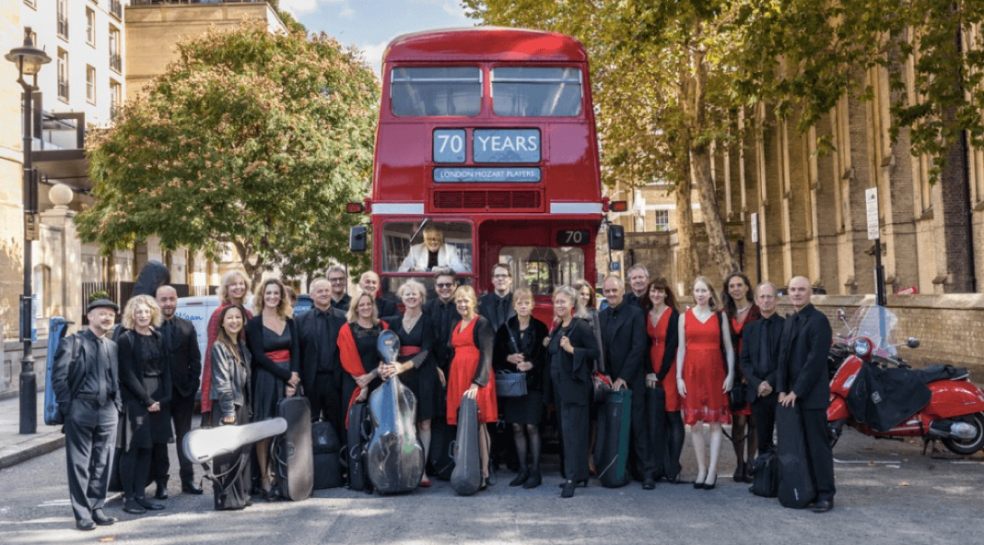 A world-famous chamber orchestra with a 70-year musical pedigree joins Exeter Philharmonic Choir for one night only for an unmissable performance of The Creation.

Exeter Philharmonic Choir, the city’s oldest choral ensemble, will be performing alongside the UK’s longest-established chamber orchestra, The London Mozart Players, which celebrates its 70th anniversary season in 2019.

The two distinguished musical ensembles will come together to perform Haydn’s masterpiece for a special Lord Mayor’s Concert.

The audience at Exeter Cathedral will also be treated to performances from three top-class international soloists who sing regularly with ensembles such as The Sixteen, Westminster Abbey Choir and Il Fagiolini: Soprano Kirsty Hopkins, Tenor Mark Dobell, and Bass James Gower.