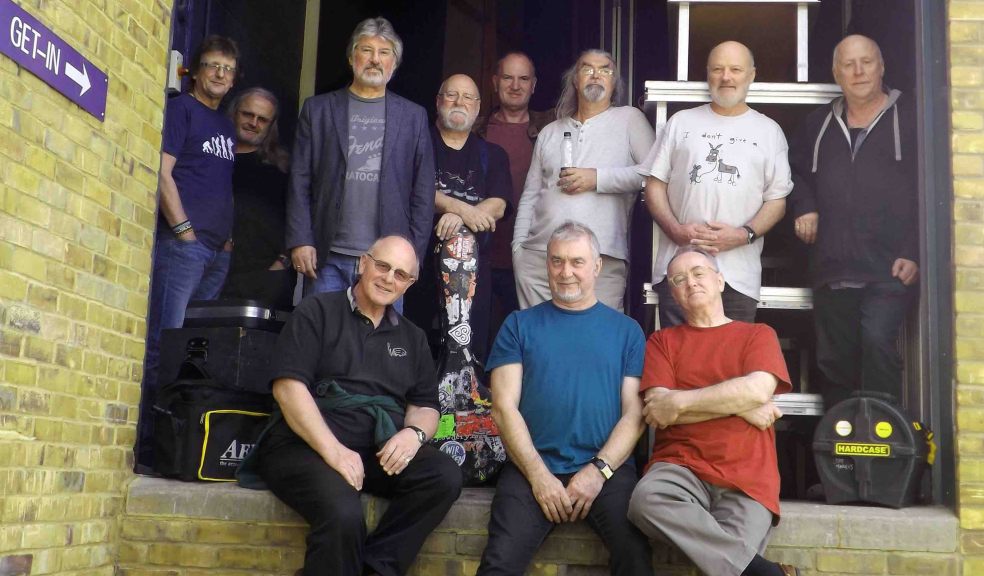 What started as an idea in a folk club has become a national folk-rock institution.

Feast of Fiddles has been variously likened to a “group of geography teachers” or “Bellowhead with bus passes!” but doesn’t seem to be slowing down any.  A band that puts on a show of huge dynamic range performed with passion, joy and a liberal dose of fun.

The band often has other fiddle players join them and Marion Fleetwood is one such expected to be involved. All together, a live music entertainment like no other on the circuit which is guaranteed to be enjoyed by even the most doubting of friends dragged along!