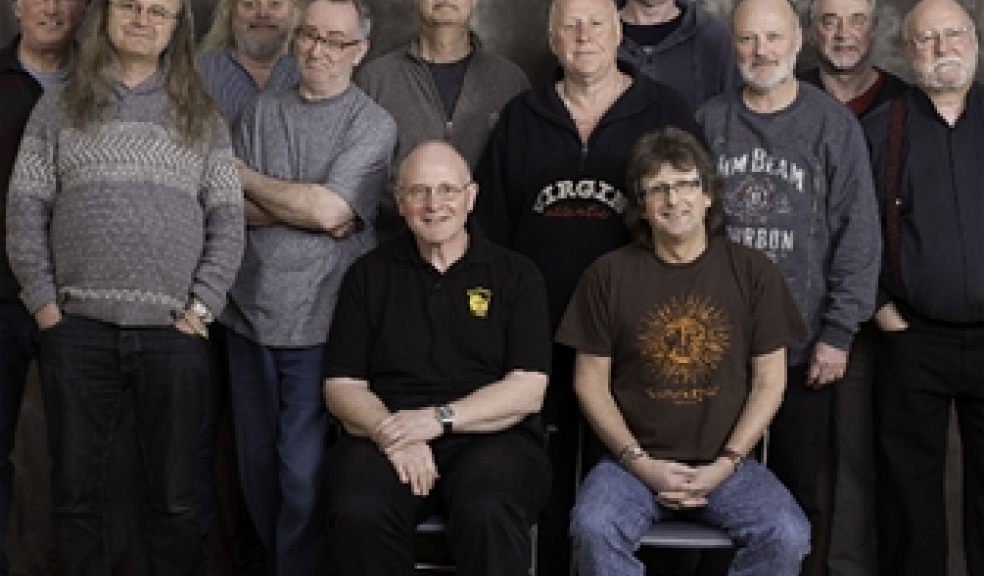 Feast of Fiddles reach 21 years old in 2015 and this group of musical friends take to the road again to entertain their growing legion of fans with a show of huge dynamic range, passionate and joyful playing and a liberal dose of fun.

What started as a daft idea for a folk club night has grown into a folk-rock institution with six CDs to their name, several festival appearances and sell out shows up and down the UK.

It's a feast by nature and a feast by name which is guaranteed to be enjoyed even by the most doubting of friends dragged along! Be prepared for laughter, tears, dancing and an all round evening of fabulously entertaining live music.