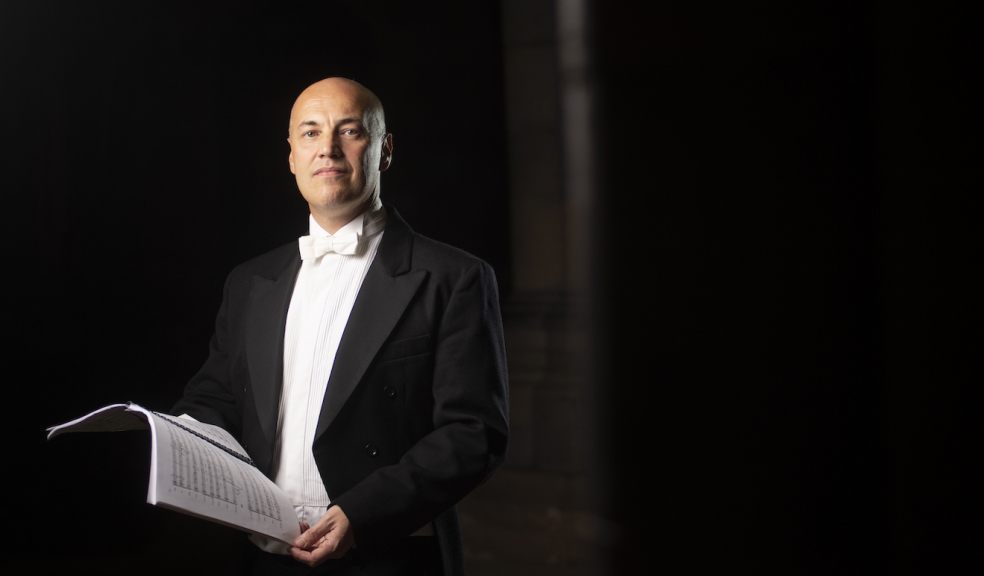 The last major composition written by the Italian composer Rossini, his Petite Messe solonnelle, will be performed by Exeter Philharmonic Choir in June as part of its summer concert at the Northcott Theatre - a performance combining musical drama and colourful, memorable tunes.

Rossini’s Mass is a work of contrast and intensity, written five years before his death in Paris 151 years ago. Despite its title, it is neither ‘small’ nor ‘solemn’ but reflects the great talent which saw Rossini produce 39 operas in his lifetime.

Soloists and choir are accompanied by a trio of musicians who have greatly contributed to Exeter’s musical life: Stephen Tanner (harmonium), David Davies and Andrew Millington (piano). Andrew is a former Musical Director of Exeter Philharmonic Choir who retired in 2017, handing the baton to current conductor Howard Ionascu.

Exeter Philharmonic Choir will also be performing next month as part of the new Exeter Festival weekend from 5th - 7th July. The Choir will be joining forces with other top local talent, including Exeter Symphony Orchestra, for Elgar's The Dream of Gerontius at Exeter Cathedral on Saturday 6th July.