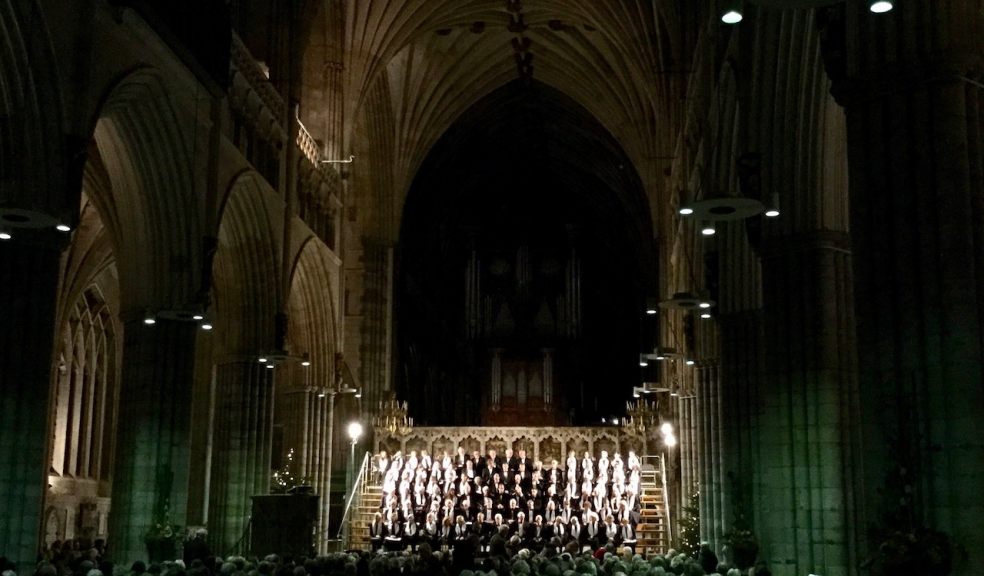 Beethoven’s magnificent Missa Solemnis, widely considered to be his greatest choral work yet rarely performed in the South West, will be brought to life this March through the combined talent of Exeter Philharmonic Choir, the renowned English Chamber Orchestra and four international soloists.

The one-night performance of this theatrical, yet spiritual work celebrates Beethoven’s 250th birthday. Exeter Philharmonic Choir is the city’s longest-established choral group, soon to mark a major milestone of its own - its 175th anniversary.

Beethoven’s Missa Solemnis or Solemn Mass will be conducted by Exeter Philharmonic Choir’s musical director, Howard Ionascu, in Exeter Cathedral on the evening of Saturday 14th March for the Choir’s annual Lord Mayor’s Concert. It’s a rare opportunity for concertgoers from Devon, Cornwall, Somerset and Dorset to enjoy a performance by artists who regularly frequent the international stage.