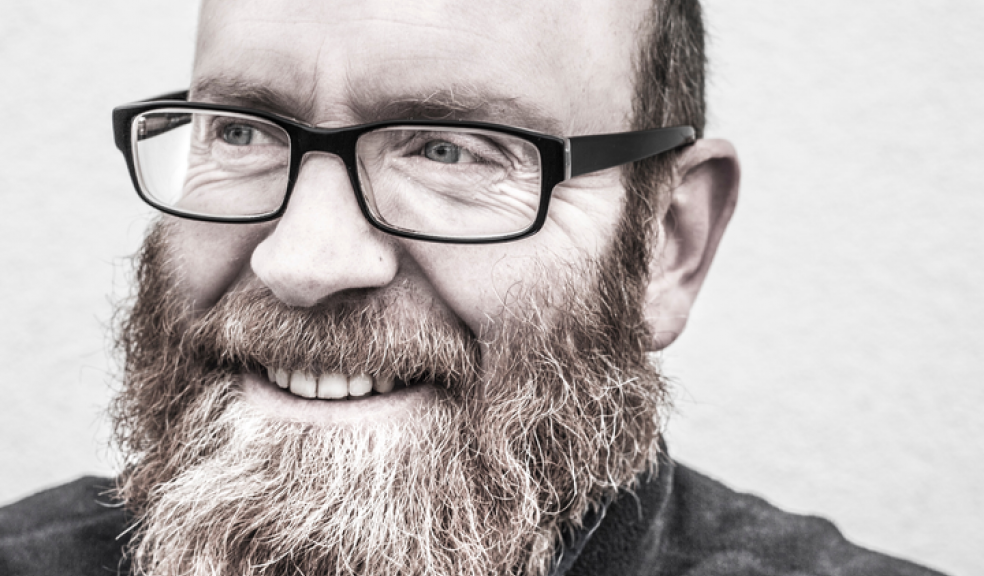 “A natural storyteller and reflective lyricist” Maverick Magazine
​
Edd Donovan is a highly distinctive singer and songwriter with a rare, original talent. His sound is heartfelt – comforting, yet challenging – wise. Originally from Merseyside, he has made his home in Cheltenham.

His critically acclaimed début album, Something To Take The Edge Off, was released in April 2014. The album garnered high praise in the press and radio. Edd’s professional experience as a Social Worker has inspired a number of his songs and The Guardian’s article on Edd “The Singing Social Worker” gained his songwriting international attention.

Edd's first single from the album 'House On Fire' was inspired by Andrea Ashworth's memoir, 'Once In A House On Fire'. It became the signature tune of the album and is 'A remarkable complex analysis of a child's experience of domestic violence' R2. On the back of the album, Edd embarked on a hugely successful, extensive UK tour; both solo and with his band, The Wandering Moles.

Edd released his second album, Making Mountains (Vol. 1), in June 2016 . It's rooted in Indie Folk and Americana whilst still drawing on a broad spectrum of influences and makes use of the talents of his full band, The Wandering Moles, and features meticulous, intricate arrangements, rhythmic shifts and close harmonies that recall classic artists such as The Band, Crosby, Stills and Nash and Nick Drake.

"A hugely talented, original songwriter" Folk And Tumble.
​
"Beautiful" - Bowerbirds
​
"Immensely inspiring...the more people who can hear his voice and words, the better" Dr Andrea Ashworth, author of 'Once In A House On Fire'.
​
"I love Edd’s music - he’s terrific" - Charlie Dore