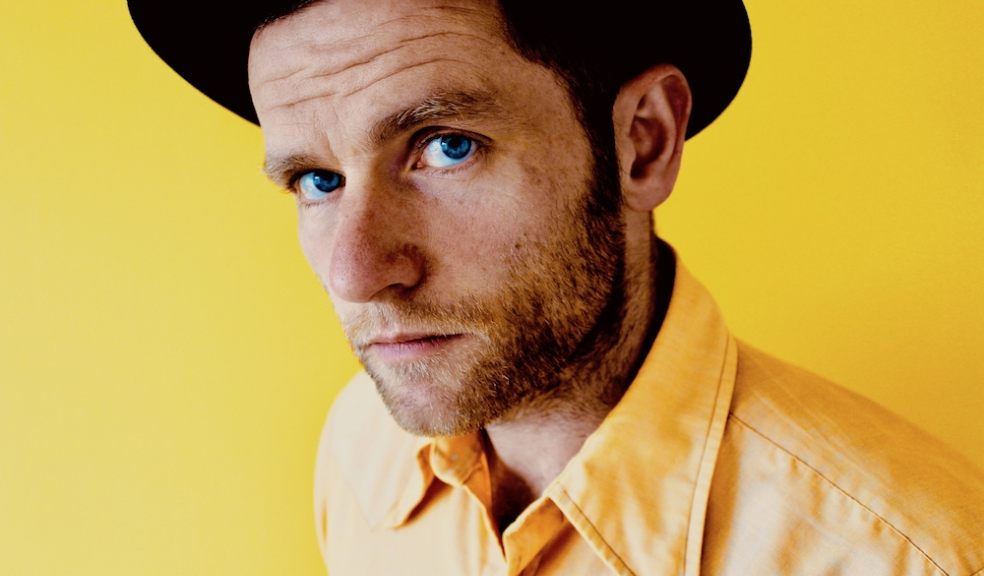 As an artist, David Ford still defies classification or comparison. Singer-songwriter doesn’t begin to cover it. He writes and performs with fluency across multiple genres, plays every instrument on the stage and even invents new ones to create truly unique recordings and performances. Every live show is different. Ford’s trademark one-man loop machine circus grows more complex and audacious every year, but then he is just as likely to show up with a six-piece band, a string quartet, jazz drummer or a choir and his most recent UK tour proved he can be equally compelling sat in an armchair, playing acoustic guitar and telling stories. The result is a live spectacle described by The Guardian as “unmissable”. As well as playing sold-out headline shows on both sides of the Atlantic, he has toured with and supported artists such as Elvis Costello, Allen Toussaint, Ray LaMontagne, Aimee Mann, Sara Bareilles, Gomez, Aqualung, Richard Ashcroft, Suzanne Vega, Augustana, Ingrid Michaelson and Jakob Dylan. It is perhaps as a songwriter that David Ford is held in the highest regard. Often praised for his lyrical dexterity and willingness to tackle matters of politics and current affairs, Rolling Stone commended his “Genuine depth and striking authority”, while The Telegraph described his work as “Smart, angry, witty, emotional songs, delivered with raw-throated passion.” His debut album, I Sincerely Apologise for All the Trouble I’ve Caused, was included in both The Times and Word Magazine‘s top ten albums of the year. His records have achieved number one slots on iTunes and in 2014, he received the French Grammy award for best original song.