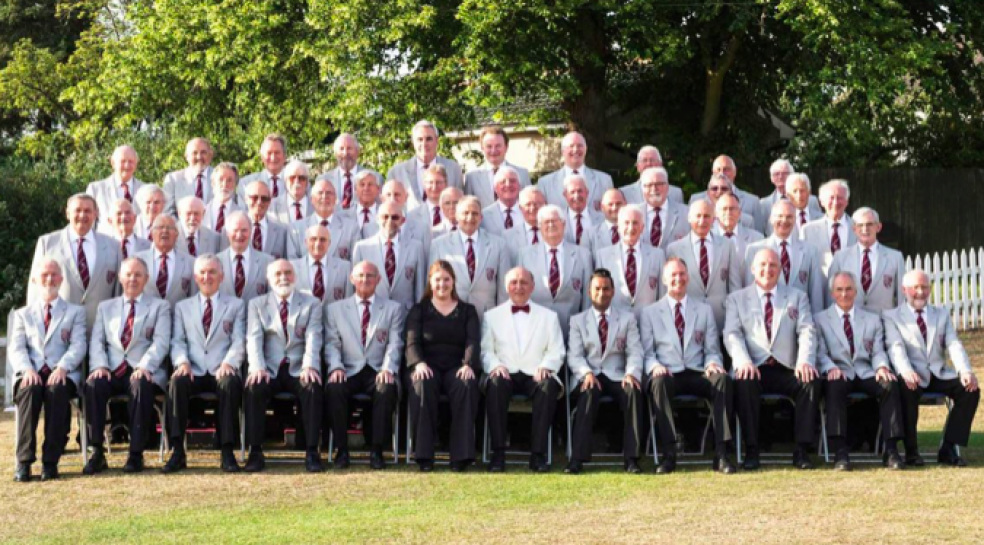 Croydon Male Voice Choir, known throughout the Home Counties for choral excellence, will be holding a concert at Exeter Cathedral on at 12 noon.

CMVC, singing under the baton of Musical Director Richard Hoyle, will be over 50 members strong and will sing an eclectic selection from the wide repertoire of music for which the choir is noted.

Founded in Croydon in South London more than 40 years ago it has grown from small beginnings to a well balanced choir of some 70 voices.

They have performed in venues ranging from village halls and country churches up to some of the best concert halls in the country such as London’s Festival and Albert Halls and the Fairfield Halls in their native Croydon. Venturing further afield, CMVC has competed in Cornwall, Yorkshire, Devon and Wales as well as touring in Europe.

Entry to this concert is included in the Cathedral admission charge.