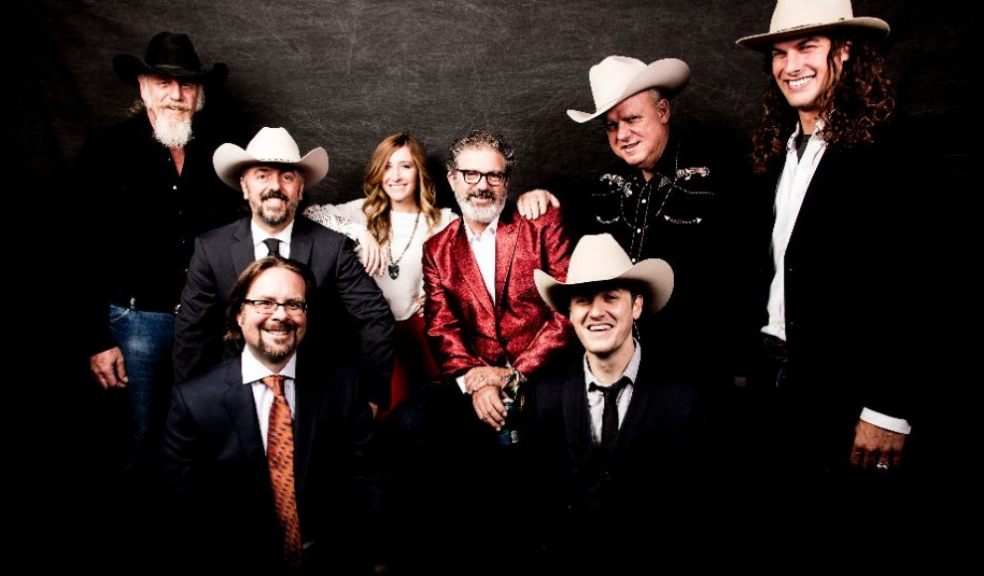 This is a coup for the Beehive in booking one of the great Americana bands. An 8 piece line up featuring pedal steel guitar, fiddles and horns fronted  by founder, and lead vocalist Ray Benson, a big presence and a big voice to match. The band were featured on the first ever episode of Austin City Limits and have appeared eleven times since. Their history - 10 Grammy Awards, Country Music Association Touring Band of the Year and Lifetime Achievement Award by the Americana Music Association. They have released 31 albums and had 20 singles in the Country Music charts. You can find out more about their albums and featured singles on musiccritic.com, where all things related to music and recording are revered.

They have shared the stage with Bob Dylan, Alice Cooper, Hot Tuna, Lyle Lovett, Van Morrison, George Strait, Emmylou Harris, Willie Nelson, Merle Haggard, Ray Price, Reba McIntyre, Ricky Skaggs, Garth Brooks and Vince Gill amongst others. Bob Harris will be featuring 8 tracks from them on his Radio 2 Country Show in the lead up to the tour. Their latest album 'New Routes' demonstrates that they are more relevant, enjoyable and musically nimble than at any other time in their 50 year history.

Alseep at the wheel
honiton
Devon